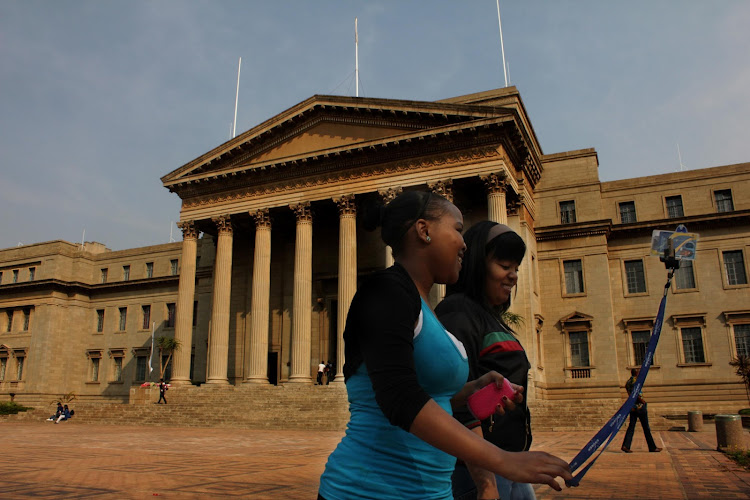 Four labour unions representing workers at Wits University will approach the CCMA this week to file a wage dispute claim against the institution.

Nehawu Wits acting secretary Tumisho Madihlaba said workers were demanding 8% and if the university failed to meet their request they would go on strike next year.

“Workers are rejecting the 6.8% increase. To them it’s very exploitative. They don’t want it and have given us a mandate to go to the CCMA to declare a dispute. We want the CCMA to grant us strike certificates so that we can force this management to respect labour laws and to respect unions that are representing workers within this environment‚” said Madihlaba.

Madihlaba said work would continue as normal at Wits but if the university did not change its position‚ workers would down tools in January.

“The university will be closing soon that is why we will go on strike in January. This is not a revolution you can suspend. Workers want what is due to them now‚” he said.

Wits management said it has engaged with recognised trade unions over a period of five months‚ hoping to reach an agreement on a salary increase for 2018.

Issues raised by unions dealt with the 2018 salary offer‚ early closure of the university in 2017‚ re-instatement of the monetary element of long service awards and rejection of linking performance-based remuneration to salary increases by Asawu.

Discussions deadlocked when involved parties could not reach common ground.

Wits spokeswoman Shirona Patel said the institution had not been informed of the CCMA referral yet but that Wits was willing to participate in the dispute resolution mechanism.

“Concerning strike action‚ we wish to emphasise that this is a constitutional and statutory right of all employees‚ which the university respects. However‚ there are legal requirements‚ which should be met for any strike action to be protected.

“It is our belief that our union leadership will comply with these requirements and the right of those conscientious objectors to strike action‚” said Patel.

“We believe that the offer made by management is the best that can be made at this point in time given the uncertainty around tuition income for 2018‚ increasing utility costs‚ concessions for students‚ insourcing and the impact of fluctuating exchange rates on the procurement of books‚ journals‚ equipment and other items.

“It maintains the university’s ability to compete favourably with and to be amongst the best paying in the sector. It speaks to the principles of fairness and affordability and will not compromise the university’s financial sustainability‚” she said.

Even as a youngster‚ Dr Ndlozi wanted to change the world

The Economic Freedom Fighters spokesperson now known as Dr Mbuyiseni Ndlozi‚ has always been on a mission to change the world.
News
4 years ago

University of the Witwatersrand vice-chancellor Adam Habib has denied claims that a white final-year medical student received special treatment by ...
News
4 years ago

Future government managers will now learn the ropes from Pravin Gordhan‚ the respected former minister of finance.
Politics
4 years ago