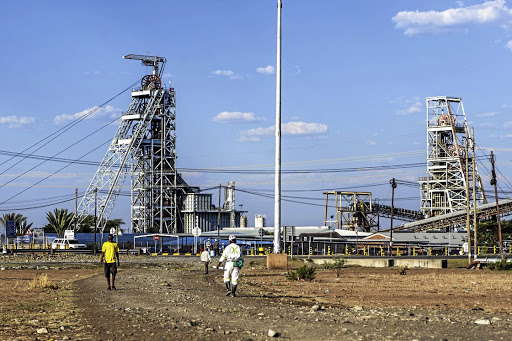 Three men are due to appear in the Brits Magistrate’s Court on Tuesday in connection with the attempted murder of Association of Mineworkers and Construction Union (Amcu) branch chairperson Malibongwe Mdazo.

“The three suspects were arrested on Sunday and will make their first court appearance this morning‚” said Mokgwabone.

The ongoing rivalry between Amcu and NUM has been blamed for a spate of killings in the platinum belt in Rustenburg. Both unions have distanced themselves from the killings and have condemned the violence.

Amcu secured the services of forensic investigator Paul O’Sullivan to probe the killing. The union has offered a R100‚000 reward for information that might help investigators.

An office bearer of the Association of Mineworkers and Construction Union (AMCU)‚ Mvelisi Biyela‚ was shot dead outside his home in the mine village ...
Politics
4 years ago