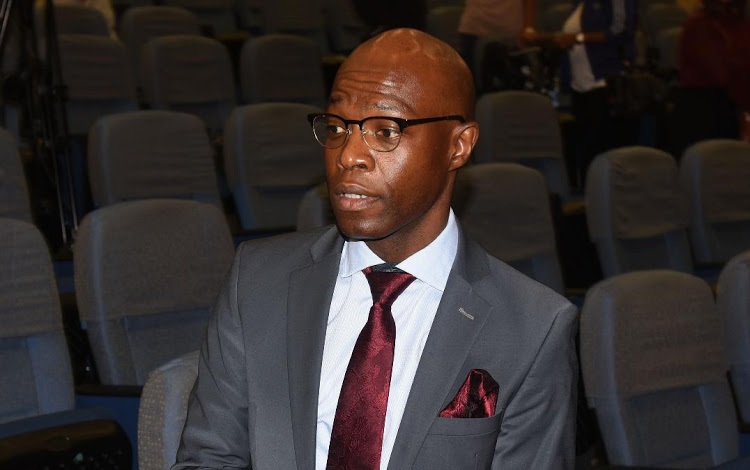 Eskom acting CEO Matshela Koko has been found not guilty on all charges in a disciplinary hearing.

Chairman of the hearing Advocate Mzungulu Mthombeni has ordered his reinstatement.

TimesLIVE believes he will be reinstated as head of generation, the position he had held before becoming interim CEO.

Koko had claimed the accusations against him first surfaced when he dealt with corruption as interim CEO.

He faced six charges‚ including allegedly failing to declare a conflict of interest owing to his stepdaughter owning shares in a company awarded a tender by a division he led.

Last week‚ Koko in his closing submissions said Eskom had failed to bring any substantial evidence to support the charges.

Koko relied heavily on two documents‚ one a memo he drafted and presented to former CEO Brian Molefe and another‚ an e-form he printed out and handed to former board chairman Dr Ben Ngubane. In the latter‚ he detailed the issues surrounding the possible conflict of interest arising from his stepdaughter Koketso Choma’s directorship and shareholding in Impulse International.

In March this year‚ the Sunday Times revealed that Impulse was awarded a string of contracts worth nearly R1 billion while Koko was acting CEO. But Koko submitted that Eskom could produce no evidence at the hearing or during forensic investigations that he had any influence over the awarding of the contracts. Koko was charged with‚ among other alleged offences‚ failing to appropriately declare the potential conflict of interest.

His hearings have been described by analysts as a farce‚ with some key witnesses declining to give evidence.

Gupta mine in 'talks' for more Eskom cash