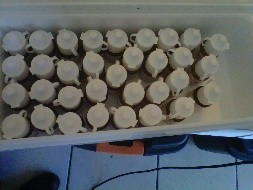 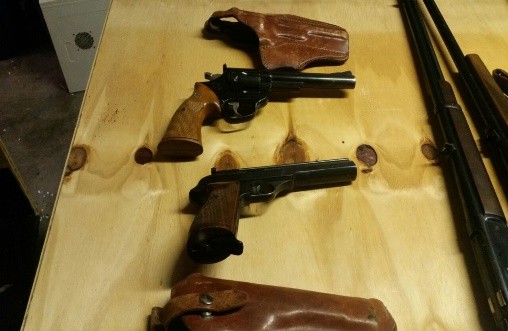 When the Hawks’ Narcotics Enforcement Bureau raided a suspected hydroponic cannabis clandestine laboratory in Brackenfell near Cape Town‚ they also found illegal firearms including over 2‚000 units of "various ammunition".

The raid took place on Friday as part of ongoing Hawks’ crime-blitz festive season operations‚ they said in a statement.

"The resultant search of the premises uncovered a clandestine laboratory with hydroponic cannabis plants‚ heads and oil as well as equipment‚ all valued at approximately R400‚000.

"Further investigation exposed a safe with a collection of assorted firearms‚ including two handguns and five rifles hidden in the garage."

A man aged 48 was arrested and is expected to appear before the Kuilsriver Magistrate’s Court on Monday‚ December 18‚ to face charges related possession of illegal firearms and ammunition as well that of dealing in dagga.

Western Cape Hawks boss Major General Nombuso Khoza was pleased that the weapons would be taken off the streets.

“There is an old saying that excellence is not a destination‚ but a continuous journey that never ends.

The Hawks in collaboration with all other law enforcement agencies will continue to focus in endeavours that enhances safety to the inhabitants. Curbing the misuse and criminal proliferation of firearms in this province remains a priority and it is a critical mission which we are prepared to take head-on‚” she said.