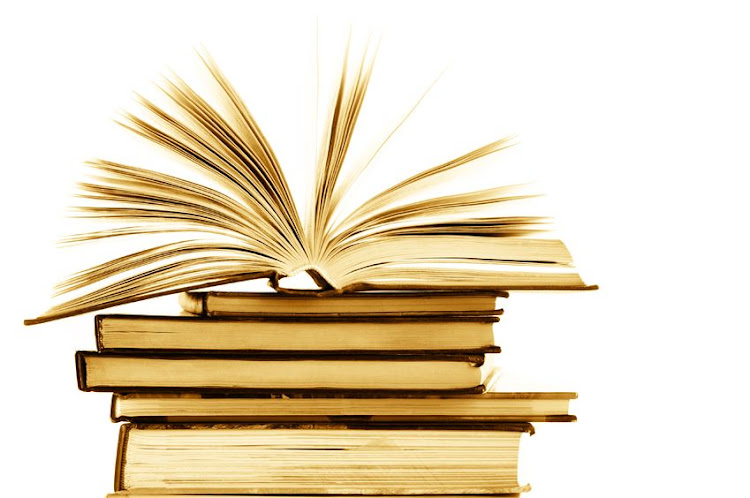 The department said for the third year in a row‚ it had surpassed the 70% national average pass threshold‚ and four of its schools recorded a 100% pass.
Image: svl861 / 123RF Stock Photo

The Department of Correctional Services recorded a 76.7% matric pass rate in the 2017 academic year.

This is an improvement from the 2016 academic year‚ when the department recorded a 72.1% pass rate.

The department said for the third year in a row‚ it had surpassed the 70% national average pass threshold‚ and four of its schools recorded a 100% pass.

The department said another huge milestone was the fact that it had registered the highest number of matriculants (233) since the inception of formal education in 2007‚ when it only had one school with 21 inmates.

The department said the 76.7% pass rate comprised 48 bachelor passes‚ 55 diploma passes and 39 higher certificates. This was an improvement when compared to the 2016 academic year‚ which registered 40 bachelors‚ 47 diplomas and 12 certificate passes.

The other top performers were Senzo Fundzo and Sicelo Chili‚ from the same school‚ who obtained three distinctions each.

The Acting National Commissioner of Correctional Services‚ James Smalberger‚ attributed the academic achievements to the strong work ethic‚ resilience and dedication of both educators and inmates.

“Education is not the only avenue towards recovering and protecting one’s dignity in a correctional facility‚ but it is a major one. Further to that‚ it offers a modicum of the authority required of a person for self-creation‚” Smalberger said.

Gauteng's top matriculants reveal the secrets of their success

Gauteng's schools have had a torrid time last year – from allegations of violent bullying to racism. But some of the province's matrics managed to ...
News
4 years ago

Matric pass rate is not a cause for celebration‚ says DA

The Democratic Alliance has described the latest matric results as cause for concern‚ not celebration.
Politics
4 years ago

‘I didn’t believe it,’ says KZN matriculant after being named top science pupil

Shocked. That was how Timera Naidoo from Port Shepstone Secondary felt after it was announced she was the top matric learner in Physical Science for ...
News
4 years ago

Teachers' union Naptosa has lauded the improvement in matric results‚ but has also cautioned that it is not true that no-fee schools are ...
News
4 years ago