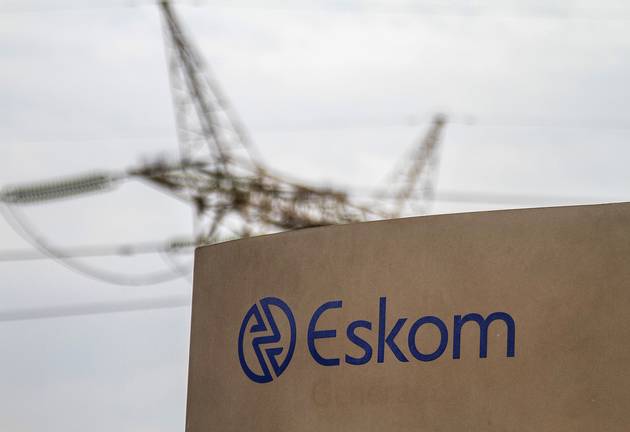 Eskom has agreed to allow Gupta-owned mining company Tegeta Resources and Exploration to deliver lower quality coal‚ at a more expensive rate‚ to its Hendrina power station in a show of the family's continued influence at the power utility.

Internal documents seen by TimesLIVE record that during negotiations between Eskom chief procurement officer Jay Pillay and Tegeta on December 7 it was agreed that the amount of iron in coal from the Optimum mine could be more than 50% higher than stipulated in the contract.

Iron increases the abrasiveness index of coal‚ and in a March 2016 written parliamentary reply on Optimum and its coal quality Public Enterprises Minister Lynne Brown said: “High abrasiveness index causes high wear and tear rate of the plant. The wear rate causes accelerated wear of parts. This negatively affects the energy output from the station‚ thus the total energy capacity available for dispatch into the grid.”

The documents also reveal that the price Eskom pays Optimum for coal will increase from January 1. They say: “Eskom offered Optimum a rebased price of R 188.07/ton [September 2016 money values]. This price‚ escalated to 1 December 2017 using the agreed basket of indices‚ translates to R 201.46/ton. This price will be effective from January 2018 until the end of the contract.”

Tegeta had threatened to pull the plug on Eskom’s supply from Optimum unless the company approved an increase from R150/ton in the 20-year supply contract signed in 1998 when the company was run by mining giant Glencore.

TimesLIVE understands that between January 2016 and April 2017 the mine was paid an average of R193/ton.

Eskom denied price adjustment requests from Glencore‚ sending Optimum into business rescue. The mine was bought by Tegeta in 2016.

According to the documents seen by TimesLIVE‚ Optimum — which was said to have requested an increase in the region of over R300/ton — said they would agree to R201.46 only if:

Tegeta’s consistent failure to deliver contracted volumes has left Eskom facing a considerable risk‚ utility spokesman Khulu Phasiwe said earlier this month. He added that Eskom was investigating how it failed to realise it had less than 10 days’ supply of coal at Hendrina in Mpumalanga‚ as opposed to the required 26 days.

Phasiwe was quoted by investigation journalism team amaBhungane as saying: “This risk is primarily due to the threat of sustained suspension of supply by Optimum coal mine‚ and that Optimum is not meeting their contractual requirements.”

These anomalies and others‚ including illegally giving Tegeta coal supply contracts worth billions and illegally paying more than R1.16-billion to McKinsey and another Gupta-linked consultancy‚ Trillian‚ are part of parliament's investigation into the capture of Eskom by the Gupta family and their associates.

Phasiwe said this week no decision had been made on Optimum’s requests for contract variations. “The negotiations between Eskom and [Optimum] regarding the latter’s rectification plans for the coal shortfall and a request for a price adjustment will resume next month‚” he said.

“No resolution has been made by the board tender committee on these matters yet as the negotiations have been paused due to the December break.”

Can you pay my billions? The year ahead for local government

It is not going to be an easy year for local government in 2018 as municipalities face yet another tough season of wage negotiations.
Politics
4 years ago

The cash-strapped‚ state-owned arms manufacturer Denel had debts at the beginning of November of about R687m which were 30 days or older‚ Public ...
Business Times
4 years ago