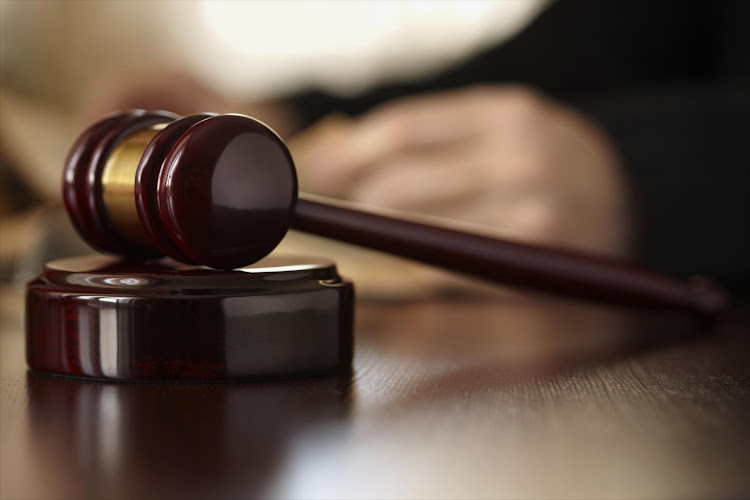 A Cape Town court clerk‚ Siyabulela Sono‚ 33‚ has been granted bail of R2‚000 after appearing in the Wynberg Magistrate's Court on Friday for alleged corruption.

This follows his arrest on Thursday by the Hawk's Serious Corruption Crime unit.

Hawks spokesman Captain Lloyd Ramovha said it was alleged that in late 2016‚ Sono had allegedly approached a female accused in a theft case and offered to make her case go away in exchange for a R10‚000 bribe.

“An arrangement for the payment was then made wherein the initial payment of R5‚000 was made in cash to the official‚ following which the two parties exchanged contact details and started communicating through calls and messages.

“A final payment was subsequently paid to Sono during 2017‚ and he allegedly handed over an envelope containing documents pertaining to the case. At this stage he allegedly told her to destroy the file at home.

“Needless to say the case continued and when the woman’s sentence of correctional supervision was being processed on 1 December 2017‚ she then alerted the authorities of her ‘deal’ with the court official culminating in a Hawks probe and his arrest‚” Ramovha said.

He added that the matter had been postponed to March 6 pending further investigations.

Deputy President Cyril Ramaphosa, in his first major speech as ANC leader next weekend, is likely to flag a special prosecution process on state ...
News
4 years ago

Eskom was justified in paying more than R500-million to Trillian Capital Partners despite having no valid contract with the Gupta-linked company, ...
News
4 years ago