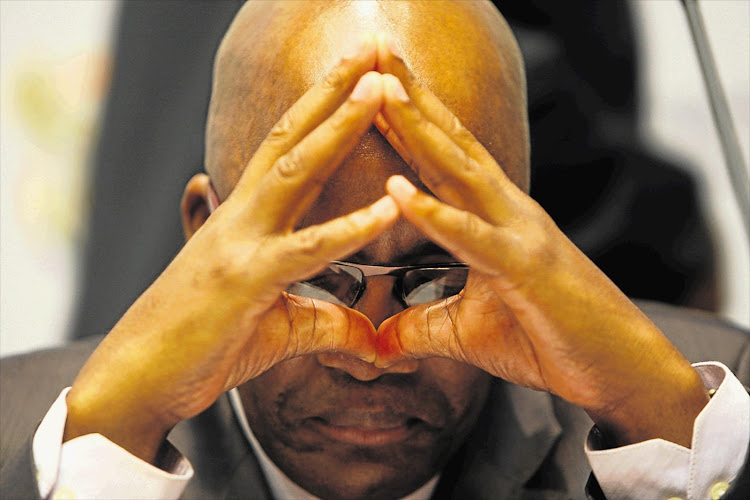 Minister of Health Aaron Motsoaledi said on Monday that the death toll from South Africa's listeriosis outbreak had increased since just over a month ago from 36 to 61.

He also said that the number of cases of listeriosis confirmed via lab testing increased from 557 to 727 in the same period.

Motsoaledi told reporters in Pretoria that even though more cases were confirmed in laboratories‚ the department was still a long way off from tracing all patients as well as the source of the latest outbreak.

"Now out of the total of 727 laboratory confirmed cases which we know about‚ we are only able to trace 134 actual patients‚ which is only 18%. This means that we still have a long way to go in searching. Out of the 134 traced patients‚ 61 had passed on‚" said Motsoaledi.

He said the department had taken a number of measures to fight the outbreak‚ including declaring listeriosis a notifiable condition for the first time in history‚ conducting genome sequencing analysis on samples as well as checking with potential source areas that hygiene by-lines were followed.

The minister said the genome sequencing analysis showed that 247 cases were clinical isolates‚ while 74 were food isolates. He said 91% of the isolates were ST6 type isolates‚ representing monocytogenes‚ the strain present in the current outbreak.

He said this find supported the hypothesis that a single source of food contamination may have caused the outbreak from one or more food product at a single food facility. However he said such a food product or facility had not yet been found definitively.

He said as a precaution environmental health practitioners visited Sovereign Foods' abattoir to collect food samples. While these samples did not pick up the ST6 strain‚ the tests found other strains with the potential to cause disease.

"At this juncture‚ we cannot conclude that the abattoir called Sovereign Foods is the source of the present outbreak. But we can conclude that it has Listeria‚ which can cause illness and hence it was in the best interest of public health that the abattoir was prohibited from further preparing food pending the cleaning of the environment and meeting certain conditions given to them‚" he said.

Sovereign Foods‚ which is based in the Eastern Cape‚ is one of the major poultry producers in Africa. The company delisted from the JSE on November 22‚ concluding a management buyout funded by private equity firm Capitalworks.

Rufaro Chatora‚ country representative of the World Health Organisation‚ said SA did well to declare the listeriosis as a notifiable condition. He said while the condition had been found in France‚ the United States and Denmark‚ SA's latest outbreak was one of the longest.

Acting director general of the Department of Agriculture‚ Forestry and Fisheries Mooketsa Ramasodi said the department was compiling a list of countries including Brazil where it was considering a precautionary and temporary ban on the import of foods which could have been contaminated through unhygienic practices.

He said the department was not aware of any country which intended to ban South African goods as a result of the latest outbreak.