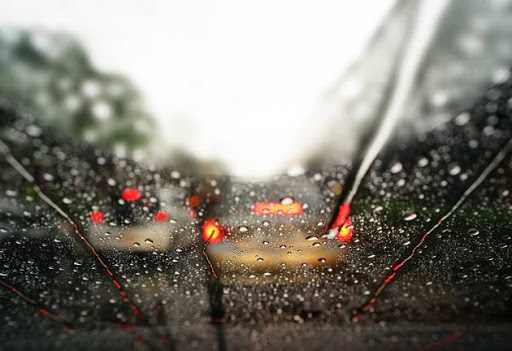 The weather service has issued several warning of heavy rains to be expected across several provinces.
Image: iStock

The South African Weather Service (SAWS) has warned of severe thunderstorms‚ hail and flash flooding on Tuesday in Gauteng‚ Limpopo and North West.

Please be advised of the following WATCH for severe thunderstorms expected from this afternoon over SW Limpopo, Gauteng, W Mpumalanga and NE North-West Province.
Take care and be safe. pic.twitter.com/y9adluXp4Y

It warned the public to remain indoors.

The storms are expected to last until 8pm with heavy downpours that could lead to flash flooding and hail in the Nkangala and Gert Sibande Districts in Mpumalanga.

Warning:09/01/2018 16h00 TO:09/01/2018 20h00 Severe Thunderstorms- are observed over the Highveld areas of Mpumalanga with heavy downpours leading to flash flooding (Nkangala and Gert Sibande Districts) and large amounts of small hail.

City Power said customers who experience power outages can phone them at 0860 562 874.

“As City Power we are aware that our electricity supply may be adversely affected by the storm and have consequently placed teams of technical personnel on standby to deal with any possible power interruptions‚” City Power spokesperson Sol Masolo said.

“We will do everything possible to ensure that our electricity supply is not disrupted.”

Unconfirmed reports of a tornado have been circulating on social media:

The storms come after a heatwave over the last couple of days.

Two people died in a hailstorm in Lenasia‚ Johannesburg‚ on December 30 after a tree fell onto a car. Several people were also injured in the storm when heavy winds ripped roofs off houses and collapsed structures.

Johannesburg mayor Herman Mashaba declared the city a disaster zone on Friday. He said the storm on December 30 caused an estimated R186.5m worth of damage.

🌪Another angle of apparent TORNADO as seen at OR Tambo International Airport on the East Rand on Tuesday afternoon | 📸 Alison de Bruyn pic.twitter.com/8cSeKzRyaw