Human rights violations continue to be a major issue in SA 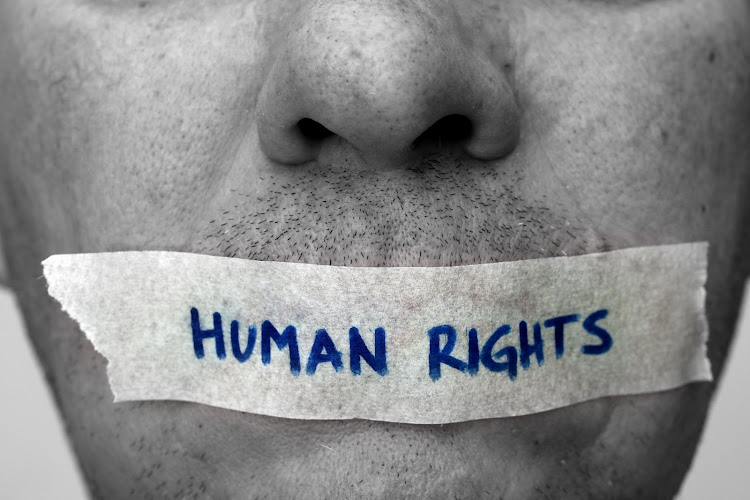 The Human Rights Commission has experienced a 13% increase in complaints in the 2015/2016 financial year.
Image: 123RF/alexskopje

The Human Rights Commission experienced a 13% increase in complaints in the 2015/2016 financial year.

The top five human rights complaints in the year under review were related to:

- lack of access to healthcare‚ water‚ food and social security (428)

- rights relating to arrest and detention (409)

"Alleged infringements of the right to equality comprised an overwhelming majority of the complaints received by the Commission‚" the commission said in its 2015/15 report.

Amnesty International last year said there were still ongoing cases of xenophobia‚ police brutality and political violence‚ despite a decrease in human rights violations in 2016‚ as poverty‚ unemployment and inequality drove more people onto the streets.