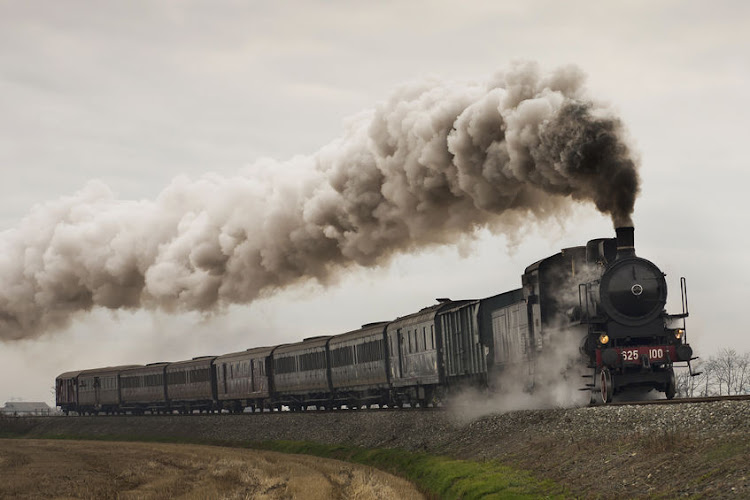 Local authorities were on the scene for further investigations.
Image: marcobonfanti/123RF

A man‚ believed to be in his late 50s‚ collapsed and died while operating a coal train in Welgedacht in Springs on the East Rand on Friday night‚ paramedics said.

“At approximately 23h00‚ ER24 paramedics and Transnet Fire & Rescue services searched for the train in which the train operator apparently collapsed.

“On arrival‚ paramedics saw that there was nothing they could do to save the man and he was declared dead on the scene‚” said ER24 spokesperson Annine Siddall.

She added that local authorities were on the scene for further investigations.