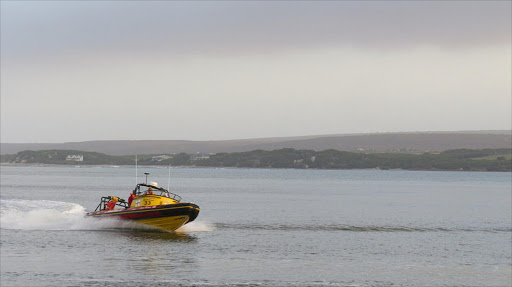 The search is continuing for a 20-year-old man who is reported to be missing after being swept out to sea by rip currents near Shelly Beach on the KwaZulu-Natal South Coast on Sunday afternoon.

Jeremiah Jackson‚ station commander of the National Sea Rescue Institute at Shelly Beach said the man had disappeared beneath the surf while swimming with his brother at Osmond at Oslo Beach‚ about three kilometres north of Shelley Beach.

“Despite an extensive sea and shoreline search‚ in a 2 to 2.5 metre swell and breaking surf‚ no sign of the missing man has been found and Police Search and Rescue will continue with an ongoing search operation and police have opened an investigation‚” said Jackson.