Is your neighbour guzzling water? Click to find out 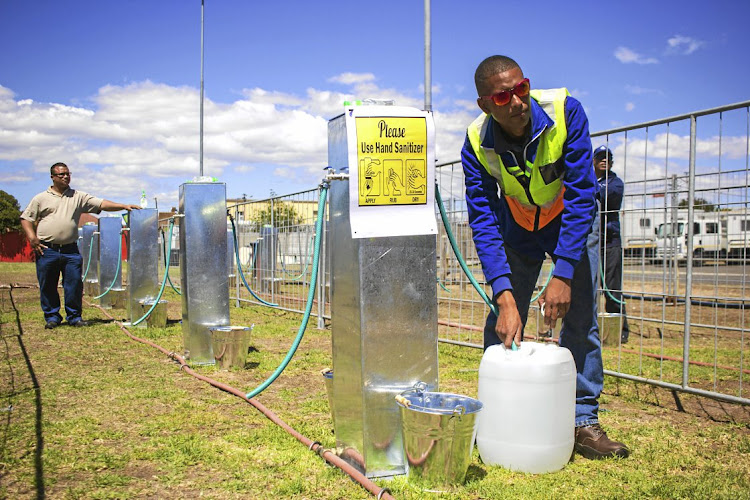 Big Brother is watching‚ and now you can too‚ thanks to a controversial City of Cape Town online water consumption map.

Water-stressed city residents can use the map to check up on their neighbours’ water habits based on households’ municipal bills.

The website‚ formally launched on Monday‚ has already prompted a wave of social media comment – most of it negative.

However‚ the city council defended the initiative‚ which it claims is aimed at increasing residents’ awareness of water consumption.

“The potential water-saving benefit for all of Cape Town of making water consumption indicators publicly available outweighs any privacy issues at this stage of the crisis‚” said Zara Nicholson‚ spokesman for mayor Patricia de Lille.

“This behaviour-modification tool attempts to acknowledge good savers and encourage those who have yet to join the efforts.”

Try it for yourself. Click here to explore the map.

Patricia de Lille says she will keep leading Cape Town’s drought response even though the DA federal executive said she should relinquish the role.
Politics
4 years ago

Plans to increase water supply to the Voëlvlei Dam, scheduled to come on stream in 2024, have been fast-tracked to 2019 to help with Cape Town’s ...
News
4 years ago