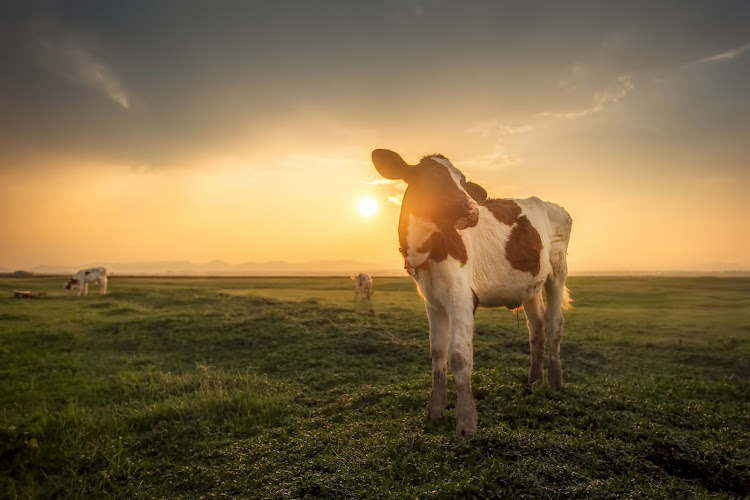 You may not have heard of ANC member of parliament Mapule Veronica Mafolo. And judging by her declaration of interests to parliament‚ neither have investment brokers.

“Nothing to disclose‚” was her response to every question in the public portion of parliament’s register of members’ interests for 2016.

Mafolo is in the spotlight after being arrested for allegedly stealing two calves in Schweizer-Reneke in the North West. She was released on a warning after appearing in court on Monday. Two co-accused were released on bail of R800 each.

The register of members’ interests for 2016 shows that she has no directorships‚ no shares or other financial interests‚ pensions and owns no land or property. She disclosed no benefits‚ sponsorships‚ travel or remuneration outside of parliament. 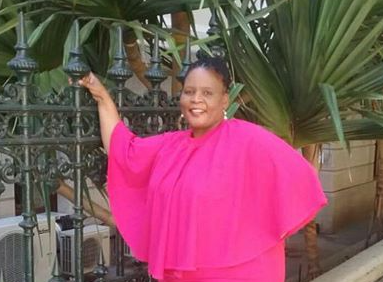 There is little information about her in the public domain. She is an ANC member in the Ruth Mompati District in the North West Province. She was among more than 190 ANC MPs who voted in the National Assembly to accept a report in 2015 by former Police Minister Nathi Nhleko that absolved President Jacob Zuma in the Nkandla scandal.

Mafolo’s record of attending parliamentary meetings is patchy‚ according to records kept by the People’s Assembly.

She attended 21 out 35 meetings in 2017. She is part of the Portfolio Committee on Telecommunications and Postal Services.

An ANC Member of Parliament from the North West has been arrested and charged for alleged stock theft‚ according to the National Prosecuting ...
News
4 years ago