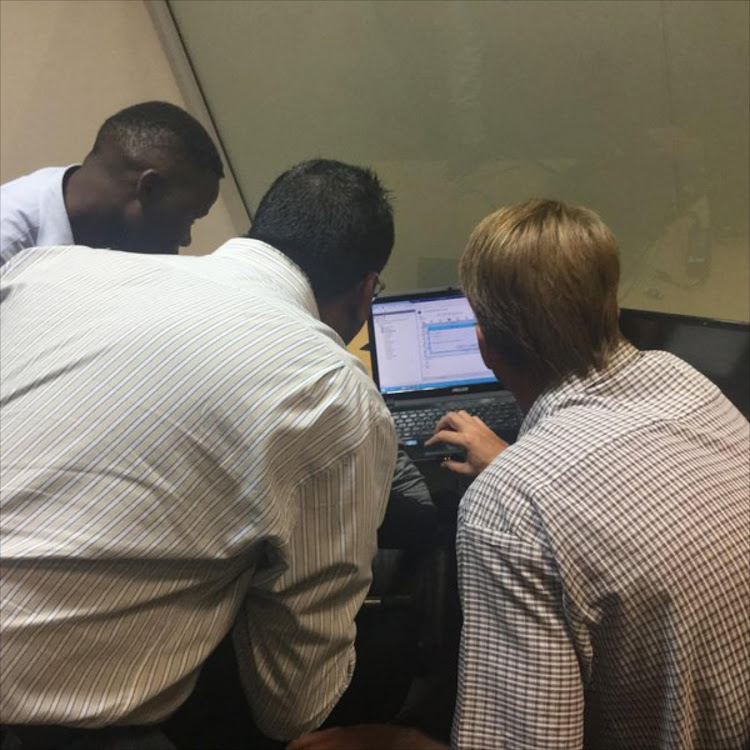 Thirteen-year-old Anathi Madwantsi is anxious about making his foray into high school on Wednesday. But he is one of the lucky ones.

So‚ now‚ his only worry is the usual teen troubles.

“This means I will have to make new friends. I don’t know what to expect because it’s a new school. I’m a bit anxious‚ but I am looking forward to the challenge‚” the teenager said.

Anathi is among the lucky Grade 8 learners who got accepted at a school in Gauteng‚ as many learners have not yet been placed. Gauteng education MEC Panyaza Lesufi says his department is ready for the schooling year‚ though 33‚000 learners still need to be placed. School placements are a perennial problem for the province‚ which attracts thousands of migrants each year to the economic hub.

Anathi‚ who wants to pursue a career in sports management‚ said he was looking forward to extracurricular activities at Ferndale High school in Randburg.

“I am looking forward to playing sports. Though I don’t know which ones to choose‚ I love soccer. I also want to play rugby‚ chess and cricket‚” the youngster gushed.

Anathi’s mother‚ Cebisa Madwantsi‚ said she would support her son throughout. However‚ she had no idea how he would juggle all the activities and his school work.

“He was excited yesterday but he woke up and told me he was very anxious. I am here to support him. Whatever career path he wants to follow‚ I’ll be behind him 100%. He used to be confused but right now he is into sports‚” said Cebisa.

“He kept telling me‚ ‘Mamma I’m anxious‚ this and that.’ But he couldn’t wait. He didn’t say much but then he is excited that he is starting a new school. It’s a new chapter for him.”

While driving to school‚ Anathi was busy fixing himself and combing his hair to “make sure he looked look”.

“I'm excited and nervous for him. He clearly has mixed feelings about starting high school. But I know it will all go well‚” his mum said.

The department said in a media briefing on Tuesday that it managed to persuade parents of about 2‚565 to consider alternative schools over their preferred one.

Meanwhile thousands are parents are still fretting about their children’s academic year.

#BackToSchool @Lesufi @EducationGP i cant say da same for my gal.edenvaleHS refuse her bt the department says she hs been acepted.confused pic.twitter.com/Hmtvn0eE2a

@Lesufi I have applied online in 2017, confirmed and accepted the space for my child online and now I am told by the school that my child is not placed on their system.. Help

Ntate Lesufi why your district employees ill treat parents and they can't handle our admission queries with urgency. #Sedibeng West

Police have fired stun grenades to break up a clash with EFF protesters outside Hoërskool Overvaal in Gauteng.
News
3 years ago

The community of Westbury in Johannesburg came out in their numbers to witness the opening of a newly built primary school in their area this morning.
News
3 years ago

Gauteng Education MEC Panyaza Lesufi has declared his department ready for business when schools open on Wednesday.
News
3 years ago