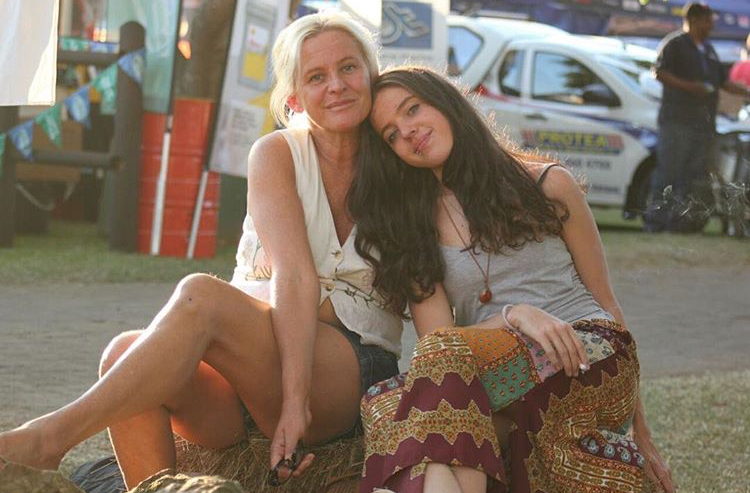 Siam Lee's mother has told of her heartache as police arrested a man they believe is linked to her abduction and murder two weeks ago.

Carmen Nans Lee said that she had been numbed by her loss‚ having imagined what her daughter suffered in her final hours.

The mysterious vanishing of the 20-year-old exposed a secret brothel in a posh Durban neighbourhood. The Crawford College matriculant was last seen outside a house‚ barefoot and in a summer dress. Initial appeals by her family described an "abduction" from the house by a spurned lover.

Speaking to TimesLIVE on Thursday‚ Lee said she was heartbroken.

Searching for Siam: Two weeks since her disappearance‚ this is what we know so far

Exactly two weeks after Siam Lee was reported missing from outside a Durban North home on January 4‚ police have made an arrest for the murder of the ...
News
3 years ago

"It is still a bitter pill for me to swallow when I think about what must've happened to her while she was being harboured‚" she said.

"I am dead on the inside. My daughter is still gone … She was such a gentle girl‚" she said.

In the first interview since her daughter went missing two weeks ago‚ Lee revealed that a bitter legal dispute had sent them into abject poverty. She said she was informed of the arrest by police on Thursday morning.

Durban police have arrested a man in connection with the abduction and murder of Siam Lee.
News
3 years ago

If it were not for the intuition of a seasoned Tiso Blackstar photographer‚ the fate that had befallen Siam Lee might never have been known.
News
4 years ago

'What we found that day shocked me': Farmer who found Siam Lee's body

The farmer who discovered Siam Lee's burnt remains while on a fishing trip with his grandson last Saturday has described his shock at what he found ...
News
4 years ago

DNA tests to unequivocally identify the charred remains of 20-year old Siam Lee from Durban will likely delay her funeral.
News
4 years ago