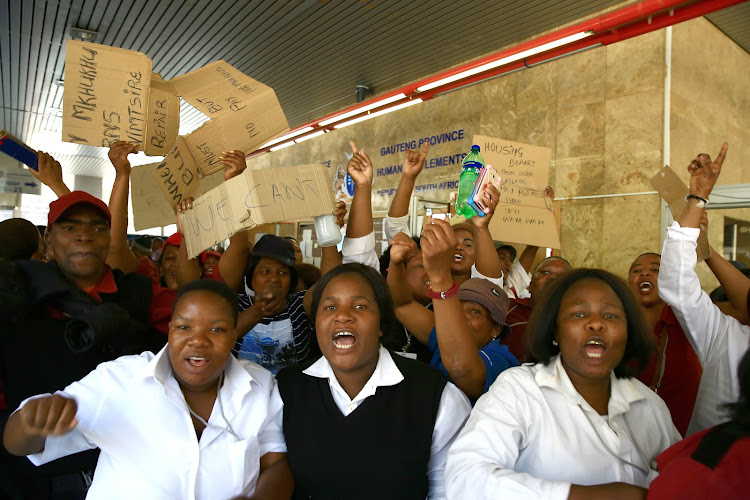 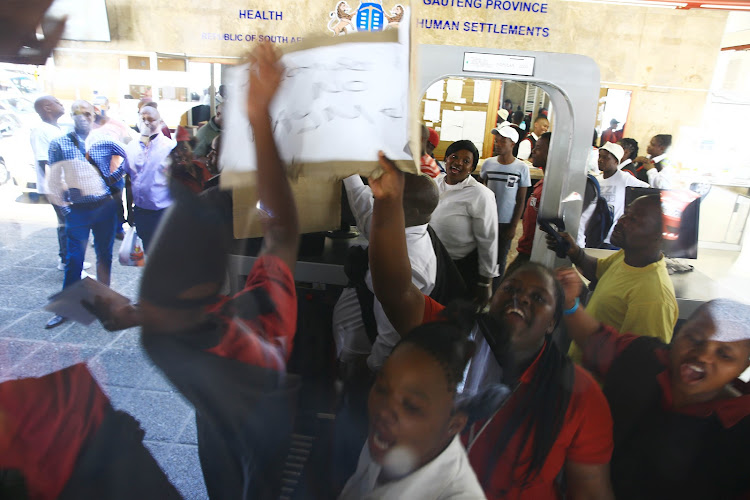 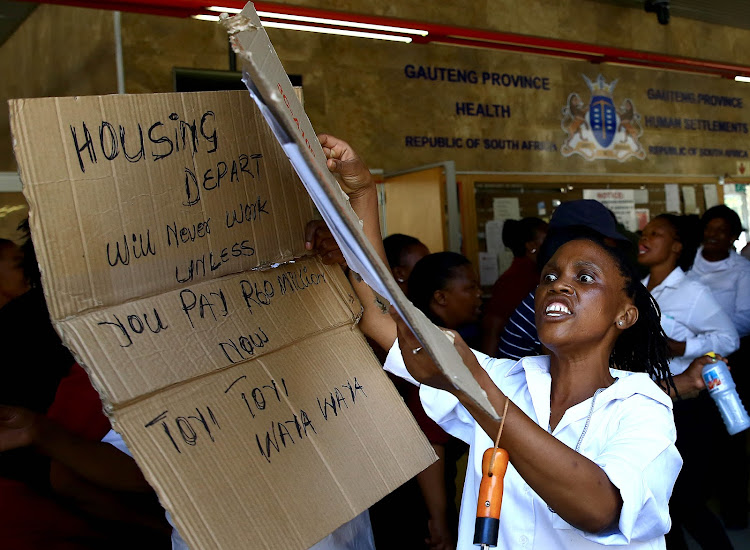 The Gauteng department of human settlements has admitted that it owes money to VPS security company but it says there was a plan to settle the debt.

On Thursday‚ VPS workers stormed into the Gauteng human settlement offices on Pixley Seme Street in the Johannesburg city centre demanding that the department pay its employers.

The workers held the staff of the department hostage for about three hours‚ refusing to let anyone leave or enter the building. Police were called to the scene amid fears that the hostage situation could get out of hand.

The workers claim that debt owed by the department has resulted in them not being paid by their employer‚ hence they chose to direct their protest at the department which they saw as the culprit in the issue.

Spokesperson of the Gauteng department of human settlements Keith Khoza told TimesLIVE that VPS was one of the six companies that were used by the department to protect its assets from land invasion. But this was not an easy process as the department had a limited budget and the security services were only used as and when they were needed‚ Khoza added.

“When people invade land it is unplanned. We agreed on a payment plan to service what we owe them. All of a sudden they want to change the plan that we agreed on‚” he said.

Khoza admitted that there was quite a sizeable debt which had not been paid.

“We do owe them an amount that is substantial. It runs into millions [of rand]. [But] they should have arranged a meeting with us to discuss the issues. We believe the matter will be resolved amicably‚” he said.