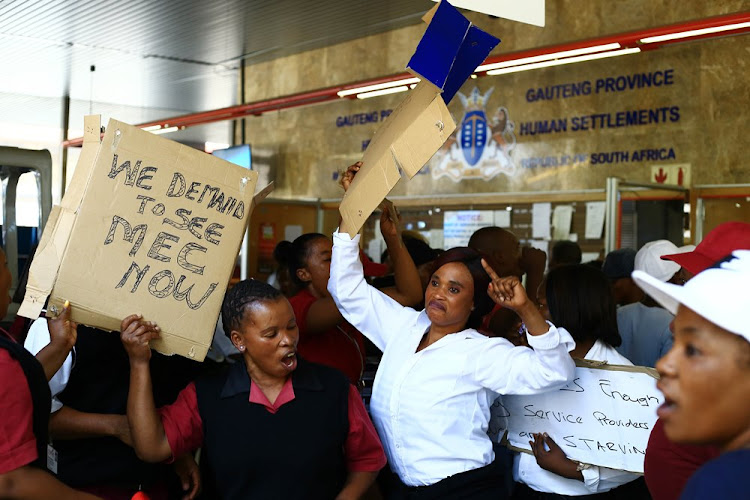 Employees of security firm VPS stormed human settlement department offices in the Johannesburg CBD‚ preventing anyone from getting in or out. They claim the department owes their employer millions of Rand‚ which has resulted in them not getting paid.

The company provides security at hostels and RDP housing developments.

Police have been called to the scene as the workers protested inside the reception area at the department's offices on Pixley ka Isaka Seme (formerly Sauer) Street.

VPS management was in negotiation with human settlement leadership. The hostage situation has lasted for about three hours.

A Canadian man freed in 2017 nearly five years after being abducted in Afghanistan has been arrested in Ottawa and faces several charges, including ...
News
4 years ago