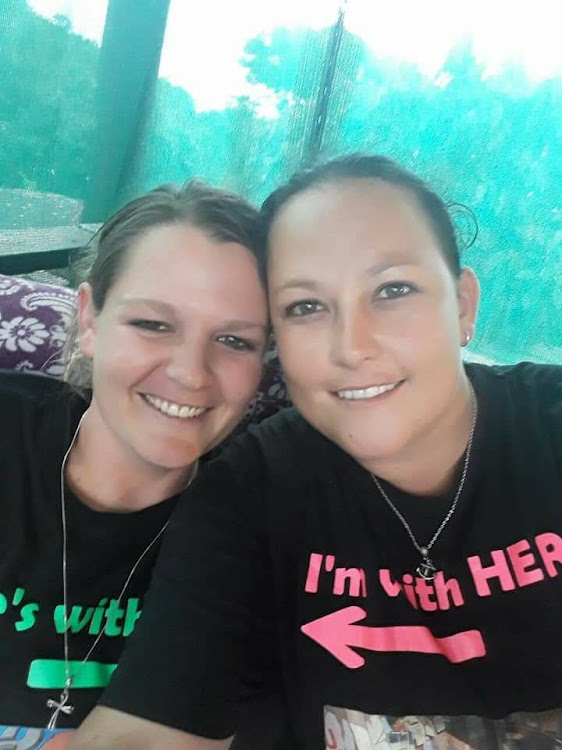 The bail applications of eight suspects accused of murdering a couple from Mooinooi in North West started in the Brits Magistrate’s Court on Thursday.

The charges of the six men and two women include kidnapping‚ rape‚ house break-in‚ murder and robbery with aggravated circumstances. According to the Criminal Procedure Act‚ the suspects in a sexual assault case may not be identified until they have pleaded.

Joey and Anisha van Niekerk‚ a married same sex couple‚ disappeared from their smallholding outside Mooinooi on December 10 last year. It was on the eve of a funeral of Joey’s father‚ which they were set to attend in Pretoria. They never arrived. Their burnt-out car was found on December 16 in the Magaliesburg area. DNA tests are being conducted on bones discovered in bushes to establish if it is the two women's remains.

The eight suspects are accused of keeping the couple in a container on one of the accused’s property and torturing them before they were murdered.

Unpacked new shoes and the dead silence that hung over the North West farm was an indication for Kobus Payne that something was not right when he ...
News
4 years ago

It is suspected that a man running a panelbeater business on the smallholding was the mastermind behind the murders.

Portions of the gallery in Court C were filled with family and friends dressed in black T-shirts that read‚ “Geregtigheid vir Joey & Anisha” (Justice for Joey & Anisha).

The 24-year-old is an employee at the panelbeating business.

He testified the police arrested him on December 14 at 3am when he was drunk.

He alleged the police assaulted him for two weeks as they tried to extract a confession. He said they cut his left pulse and broke his left pinkie by hitting it with a hammer. The cut was treated with four stitches.

He further testified that he does not own a passport and has never left South Africa.

He lives in Majakaneng with his girlfriend and her three children. She is currently pregnant with his child.

Magistrate Semakaleng Thamage is hearing the bail application‚ which is continuing this afternoon.

The case is expected to be moved to the Pretoria High Court for trial.

Weighing who gets your life insurance - your spouse or a trust

One of the simplest yet ultimately most complex decisions you face when you take out life insurance is who to nominate as a beneficiary on your ...
Business Times
4 years ago

What is a female condom & how do I use it?