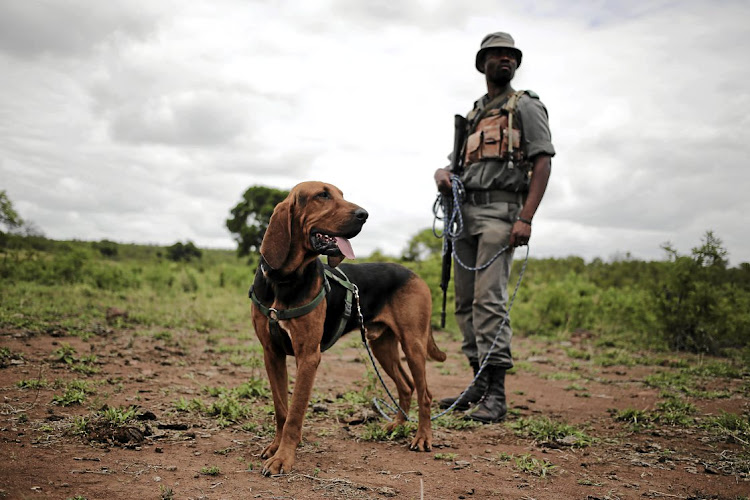 The arrested suspects will appear before the Phalaborwa Magistrate's Court soon. File photo

Five suspected poachers aged between 30 and 36 were arrested near the town of Hoedspruit, Limpopo, at the weekend.

They were joined by the specialist Rhino 8 task team from Phalaborwa to conduct a raid at Samey's Garage on the R40 between Hoedspruit and Phalaborwa at about 11pm on Saturday.

A golden Ford Figo with a Mpumalanga registration number was stopped and searched. Officers seized a .375 hunting rifle and a 9mm Norinco pistol, both with their serial numbers filed off, and ammunition.

The suspects will appear before the Phalaborwa Magistrate's Court soon to face charges relating to the possession of illegal firearms and ammunition and the illegal hunting of protected species.

The suspects were still being profiled to see whether they could be linked to other crimes‚ police said.