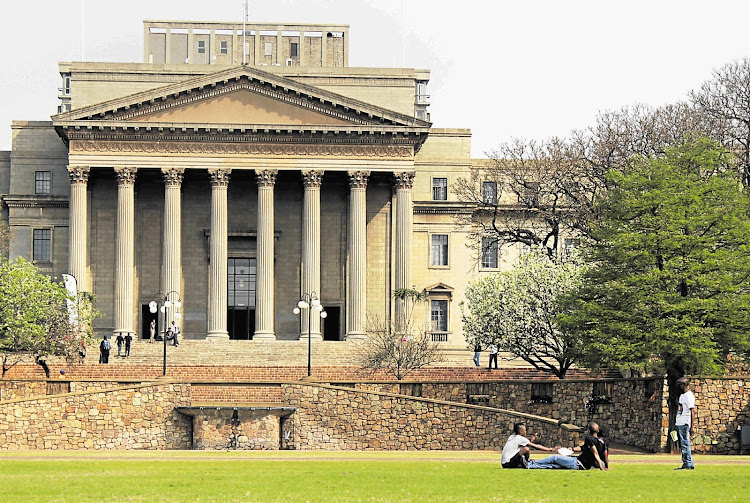 The strike comes in the wake of an impasse in the salary negotiation process for 2018.
Image: KEARA EDWARDS

Workers at Wits University in Johannesburg have joined an ongoing strike over salary disputes.

Members of the National Education‚ Health and Allied Workers’ Union (Nehawu) downed tools on Tuesday. The union is demanding an 8% increase‚ while Wits is offering 6% plus a 0.8% performance-linked increase.

“Nehawu has been on lunch-hour pickets at Wits University for the past two weeks in an attempt to persuade management to come back to the bargaining table‚ without success‚” said Khaya Xaba‚ a Nehawu spokesperson.

The union also wants a 1% medical aid increase‚ the end of outsourcing of sports management‚ and the reinstatement of long-term service awards in cash form.

“About 100 members affiliated to the Nehawu union are on strike at Wits today. The strike comes in the wake of an impasse in the salary negotiation process for 2018. The university is offering 6.8% for staff and 8% for employees on Grades 16 and 17 to 8% (nearly five points above inflation)‚” Patel said.

Patel said this was the second highest offer in the sector and the best offer the university can make in order to ensure its financial sustainability.

“It is disappointing that Nehawu has chosen to take this approach considering their agreement to participate in a facilitated re-engagement with an independent facilitator this morning. This meeting is currently under way‚” Patel said.

Nehawu represents about 900 staff members of about 5‚300 permanent employees at Wits‚ Patel said. The university’s operations were not interrupted as it mainly uses online registrations this week.

“However‚ contingency plans have been made and will be implemented if required. Nehawu strikes seem to be under way at UNISA‚ DUT and UP as well.”