New study zeroes in on 'silent thief of sight' 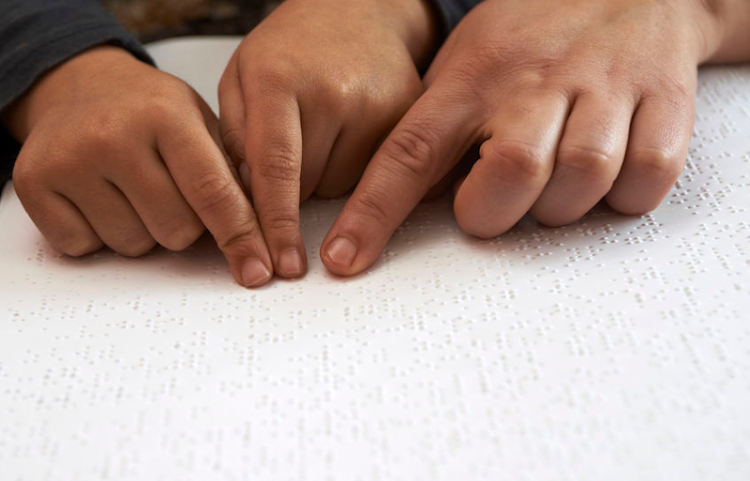 A large new study could relieve the burden of blindness in South Africa.

Glaucoma is the leading cause of irreversible blindness across the world‚ and according to the South African Glaucoma Society about 200‚000 people in South Africa are affected‚ with 10% becoming irreversibly blind.

Until now‚ diagnosis and risk assessment for patients has relied heavily on studies in the US and UK. But the South African Eye Study‚ published in the journal Nature‚ is set to change all that.

“With this normative data‚ we can now more accurately assess a patient’s risk for glaucoma for our specific population with its unique characteristics.”

Dining blindfolded is an insightful experience

Aspasia Karras attends L'Occitane's Dinner in the Dark, a function held in honour of World Sight Day, to raise awareness for the challenges faced by ...
Lifestyle
4 years ago

Looking at 402 participants from 18 to 94 years of age‚ Baboolal found black South Africans have the thinnest corneas in Sub-Saharan Africa. Caucasians have the thickest corneas and people of mixed ethnicity fall between the two.

Blacks also had the highest fluid pressure inside the eye‚ known as intraocular pressure.

She described glaucoma as a “silent thief of sight”‚ which meant accurate risk assessment and subsequent management by an ophthalmologist or eye specialist was “incredibly important”.

According to Lene Øverland‚ regional director of Orbis International Africa — a non-profit organisation that focuses on training and advocacy for eye health — glaucoma is a “slow yet progressive disorder that results in irreversible damage to the optic nerve‚ often from increased pressure in the eye”.

The nation is opting for blurry vision to save money. New research has found that South Africans are compromising their eyesight because of the cost ...
News
4 years ago

She said as the disease progresses faster in blacks‚ “they are more likely to go blind during their working years‚ with the added burden to the families and communities who depend on them economically”.

While the disease is neither preventable or curable‚ it is treatable‚ she said.

“As is the case with almost all eye conditions‚ it is imperative that treatment commences as early as possible. If left untreated‚ glaucoma‚ unlike a condition such as cataract‚ can cause irreversible vision loss or blindness.”

She said glaucoma’s reputation as the “silent thief of sight” stems from that the fact that it is neither painful nor visible until it is very advanced‚ and that the only way to be sure to detect glaucoma in time is through regular eye examinations‚ especially among those at greatest risk: over 40 years‚ or those whose immediate relatives have had glaucoma.

“The key barriers are not knowing that you are affected‚ not knowing that the disease has no symptoms and the misunderstanding that‚ like cataract‚ you can simply wait until your vision is really bad and then treat‚” said Øverland.