The taxman goes to church 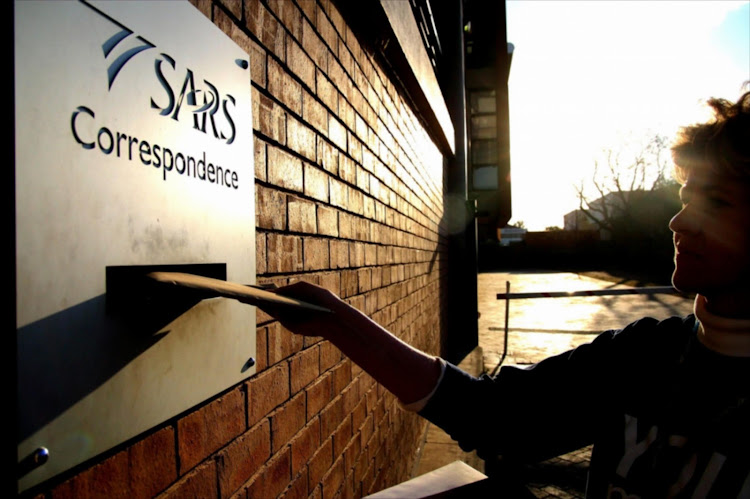 In July last year‚ the Commission for the Promotion and Protection of the Rights of Cultural‚ Religious and Linguistic Communities released its final report on the commercialisation of religion and abuse of people’s belief systems.

Among its recommendations was that SARS should conduct an in-depth investigation into tax evasion by religious practitioners and that this should be done in partnership with the commission.

SARS said on Friday that the decision followed its own preliminary investigation and its meeting with the commission.

It said there were also reports suggesting that certain religious organisations and leaders were not in compliance with tax laws‚ and might be enriching themselves under the guise of altruism and philanthropy.

But a number of religious organisations are complying with their tax obligations‚ the revenue service said.

It said religious institutions may apply to SARS to be exempted from the payment of Income tax and certain other taxes. But there are a number of specific criteria that have to be complied with.

Churches should conduct activities in a nonprofit manner and no activity should promote the economic self-interest of any person.

Another criterion is that religious institutions are prohibited from distributing funds to any person other than in performing their religious activity.

SARS said it was also concerned that taxes on trading activities that were unrelated to religious activities‚ as well as Pay As You Earn on remuneration and other benefits were‚ not being paid.

SARS said it would reach out to the commission and faith community to raise awareness about the tax obligations of religious institutions.

The profits of Prophet Mboro

Pastors 'must be ruled by earth as well as heaven'

Dodgy pastors can cause deaths among worshippers and should be forced to become part of a peer review system, a commission investigating religious ...
News
4 years ago

Strict regulations must be put in place to stop the commercialisation of religion and abuse of people’s belief systems‚ says the commission which ...
News
4 years ago