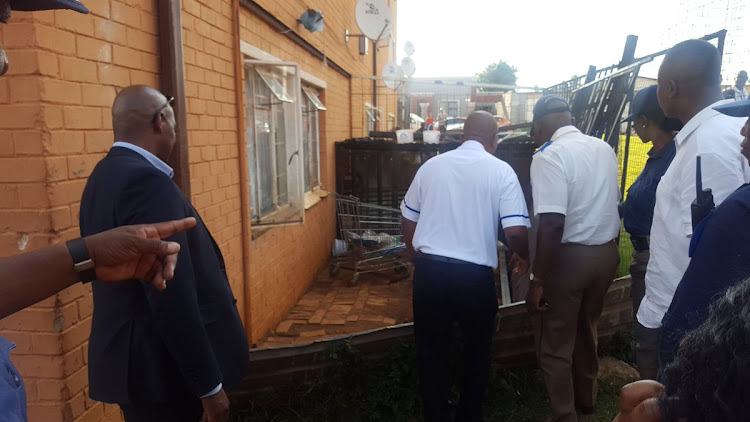 City officials recovered a fence worth about R80,000, which had been stolen from the Soweto Country Club.
Image: Supplied

A fence worth about R80‚000 has been stolen from the Soweto Country Club but city officials have recovered the material.

Johannesburg mayor Herman Mashaba said the fence was found in a block of flats in Eldorado Park in the south of the city.

The recovery followed a sting operation‚ led by the city’s Group Forensic and Investigation Service (GFIS) as well as national and metro police.

Mashaba said he had learnt about the theft this week. “I was informed that the thieves have been cutting the fence bit by bit since December last year‚” he said.

“It saddens me to learn that the matter was reported to the police in the area but no action was immediately taken. I then roped in a team from GFIS to investigate the matter and ensure that the perpetrators were put behind bars.”

Mashaba said the fence was part of a renovation project at the Soweto Country Club. So far the project has included a new club house‚ a practice facility‚ a conference centre‚ and a fence constructed along two boundaries of the golf course. The Soweto Country Club is due to be redesigned by legendary golfer Gary Player.

Although the fence was recovered‚ arrests are yet to be made. 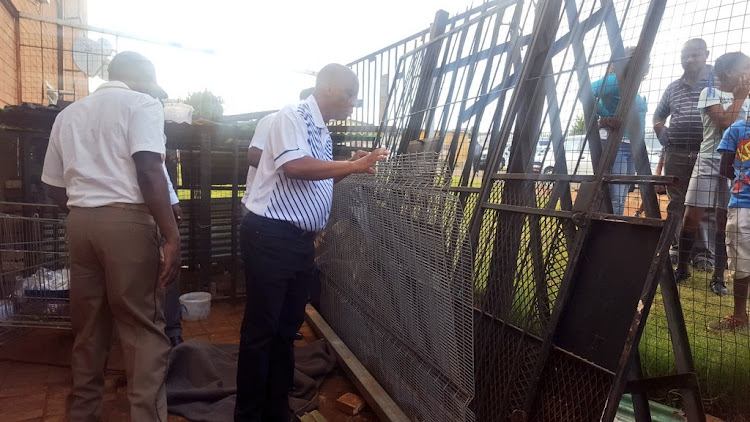 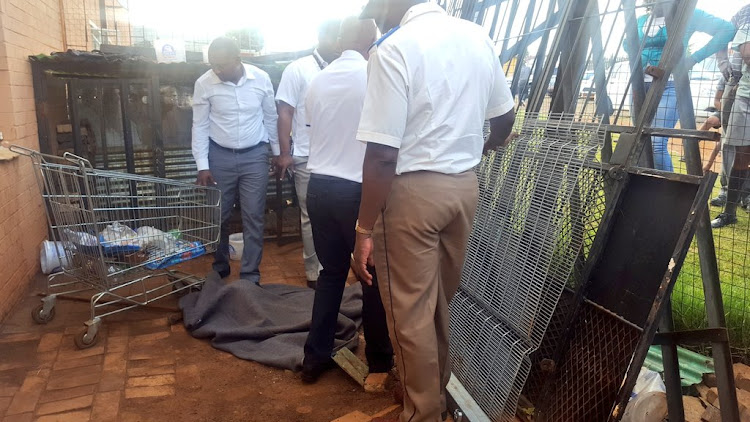