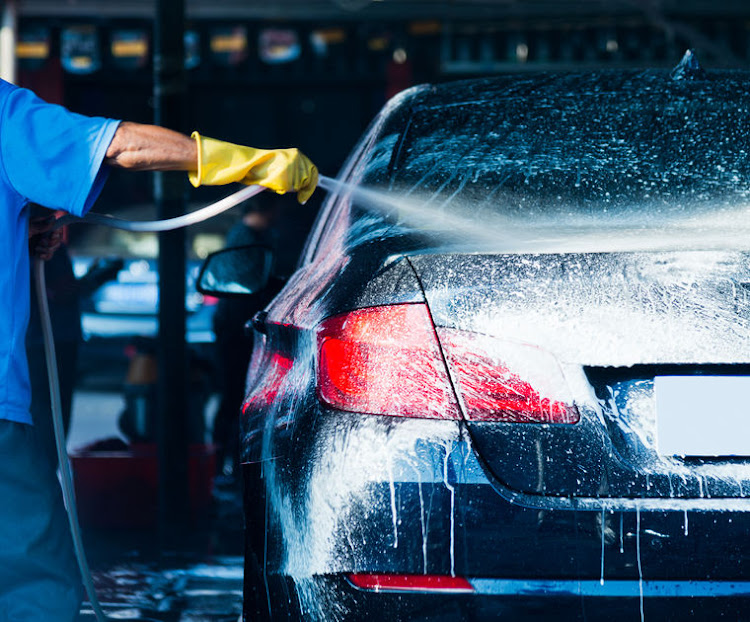 File photo. Cape Town police have cracked down on car washes for using too much water.
Image: 123rf/ hxdbzxy

The crackdown came less than 24 hours after TimesLIVE published a video that stirred up a hornet’s nest. In it‚ a resident questioned whether authorities were turning a blind eye to car washing in some parts of the city.

“How informed are our citizens? Or are they just negligent? Or do they choose to not care. Do we now as citizens who have saved water have to suffer because of those who never took it upon themselves to save water‚” asked the man who posted the video on social media.

“While certain suburbs came in for special attention yesterday‚ we’re shifting focus to others today and beyond‚” Smith said on Friday.

“We are also looking to address the transport and sale of water from boreholes.”

Department of Water spokesman Sputnik Ratau said officials swooped on farms in the Malmesbury and Tulbagh areas on Wednesday.

He said officers from the Blue Scorpions checked on compliance with water-use licences.

“There was also interest in possible illegal diversions and illegal dams.”