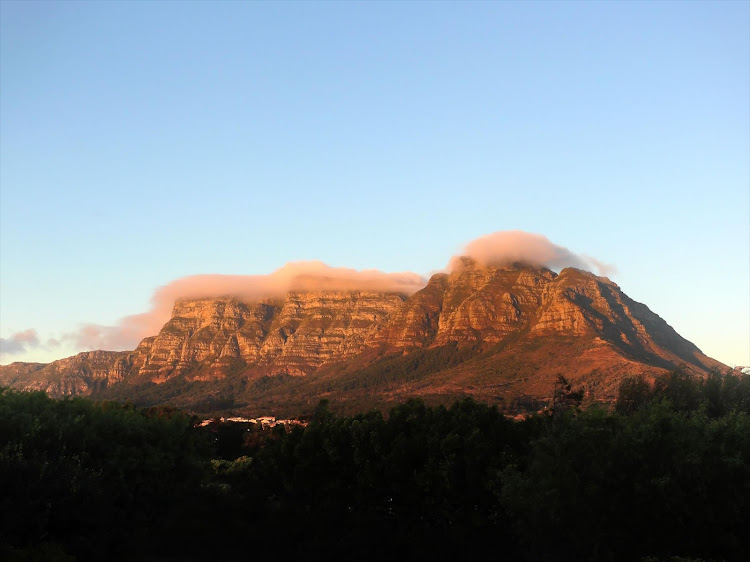 Drone surveillance‚ secret observation points and armed patrols – not what you expect on a quiet stroll across Table Mountain.

But fed-up hikers and city officials are pushing plans to make Cape Town’s world famous tourist site more secure in the midst of a spate of violent crime.

This week several neighbourhood organisations met to form a new mountain users’ forum that plans private security patrols in the hope of keeping criminals out of Table Mountain National Park.

They claim park security has deteriorated in recent years under the management of its legal custodian‚ the South African National Parks Board. “We need to take responsibility for our own safety‚” said Andre van Schalkwyk chairman of the new forum.

Park security is in the spotlight due to several recent attacks‚ notably a brutal assault by two knife-wielding men on a group of nine hikers. The injured included an elderly British couple.

Jan 12: Mugging at Peers Cave in the Fish Hoek Valley

“We are trying to get them [SANParks] into a meeting. It’s in the offing. Then we’ll discuss the rent-a-cop option. We’ll meet them halfway. Try and recruit local people‚” Smith said‚ adding that cooperation between different government entities was in the best interests of the local economy.

However‚ Smith cautioned that mountain security should not take precedence over policing the suburbs‚ many of which had a far higher crime rate.

Mountain user organisations this week expressed outrage at the increasing number of incidents on the mountain.

Van Schalkwyk said hikers were now threatening to take the law into their own hands. “Guys are discussing the best ways to modify a backpack to carry a firearm‚” he said. “The bottom line is we need to get the professionals in and look at the hotspots. We are still dealing with the same hotspots we were five years ago.

“We are saying stop this now – put a plan on the table‚” he said‚ adding that previous collaborations had fizzled out. Table Mountain Watch has logged 130 muggings and attacks in the park over the past two years‚ although the official figure is much lower.

At this week’s mountain users’ meeting in Tokai‚ residents agreed to form regional mountain watch groups to monitor movement in their areas. Other initiatives include observation points and social media platforms to share information.

Residents also expressed frustrations at a city sub-council meeting in Fish Hoek on Thursday‚ when some suggested cordoning off high-risk hiking routes. One such area is Noordhoek Beach‚ scene of several recent attacks.

Responding to queries‚ SANParks acknowledged safety challenges but insisted they had a plan in place to mimimise attacks. “At least 75% of the park is open access with multiple access points across 25‚500 hectares. Crime is a challenge in the City of Cape Town and across South Africa and may spill over into the natural and remote areas on the Peninsula‚" said spokesman Merle Collins.

Collins said SANParks supported partnerships with civil society groups to address safety issues - within the parameters of the law: "Public safety must not be compromised. The park does not endorse a vigilante element‚ but rather a co-ordinated partnership with established groups to achieve the end goal‚" Collins said.

The Mountain Club of South Africa this week also expressed concern about escalating crime. Its Cape Town chairman‚ Martin Hutton-Squire‚ said: “The park and its rangers are clearly unable on their own to address violent crime on the mountain. Their training and numbers prevent them from combating crime effectively.”

Police and private security guards launched a massive manhunt in the mountains above Kalk Bay in Cape Town on Saturday after at least three knife ...
News
4 years ago