Image: Supplied Khadeeja Gani lost her sunroof when a rock was thrown from a bridge on the Ben Schoeman highway on Sunday night.

A Johannesburg motorist has become the latest victim of a rock-throwing incident.

Khadeeja Gani lost her sunroof when a rock was thrown from a bridge on the Ben Schoeman highway on Sunday night.

"I was coming from Pretoria. My dad was driving in front of me and my brother-in-law was behind me. I was in the middle lane and as we approached the Olifantsfontein bridge‚ I heard a loud bang‚" said Gani.

"It happened so fast. I couldn't stop because I thought it may be a hijacking. I slowed down and continued on driving and we stopped a few offramps later to check the damage‚" she added.

Neither she‚ her father or brother-in-law had noticed any suspicious activity at the bridge as they approached.

"Luckily‚ the tray [for the sunroof] was closed‚" said Gani.

"I heard the bang and the tray then flew off‚" she said.

She did not sustain any injuries during the incident.

With the mounting number of rock-throwing incidents happening‚ Gani said it was difficult because there was little one could do to prevent becoming a victim.

"People say you should change lanes when driving near a bridge but there is no way to actually stop it‚" she said.

Better policing of bridges could however assist the situation.

"We see a lot of cops and roadblocks near the offramps but if we could perhaps have one or two patrol cars on the bridges‚ it could be better‚" she added.

In December‚ Amina Haffejee and her seven-year-old brother Abdhur Raheem were killed when a rock thrown from a bridge above the N2 near Tongaat‚ north of Durban‚ struck their car.

The rock ripped through the windshield and hit Amina - the force of impact causing her seat to fly back‚ hitting her brother.

A spate of similar attacks have incidents have happened in the same area.

Earlier this month‚ a truck driver sustained critical injuries after a stone-throwing incident led to his truck crashing into another vehicle near Lanseria airport in Randburg. 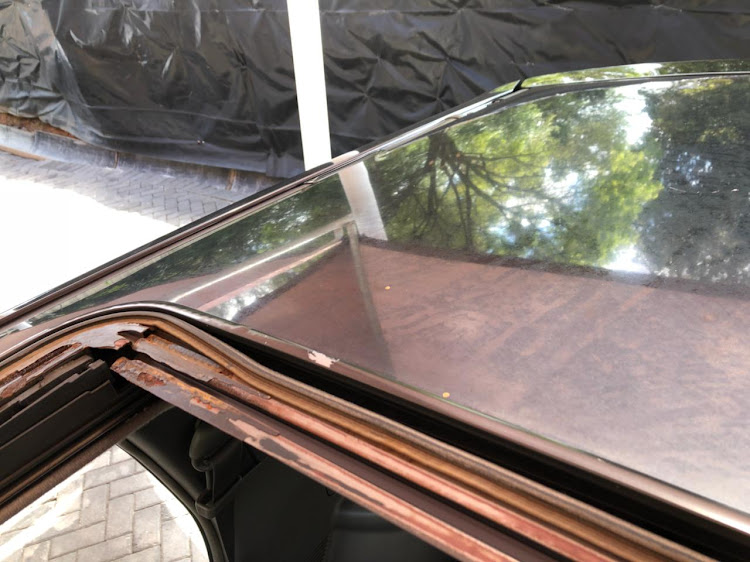 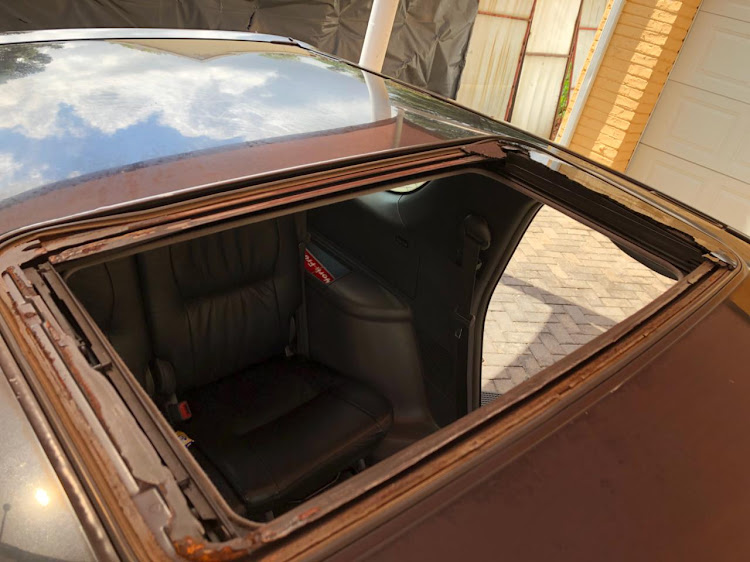 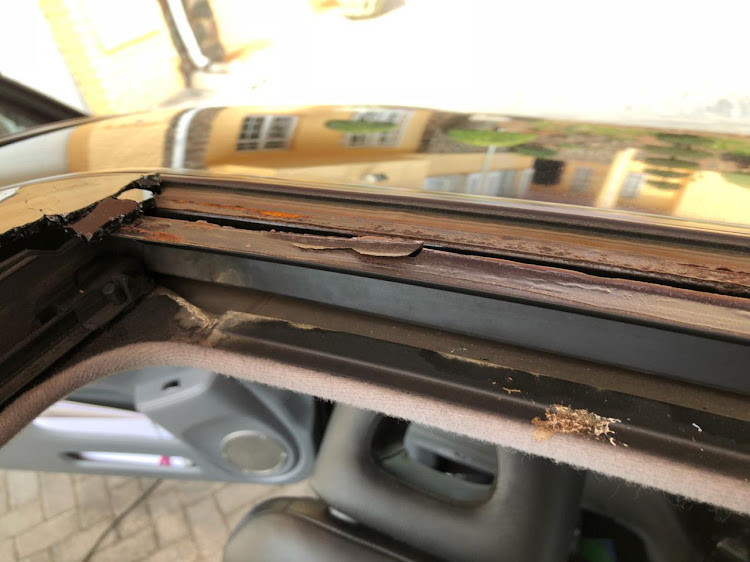 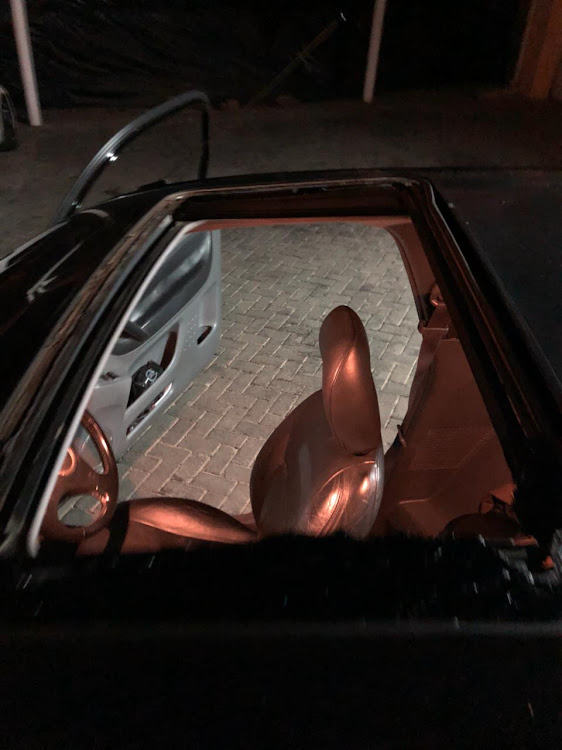