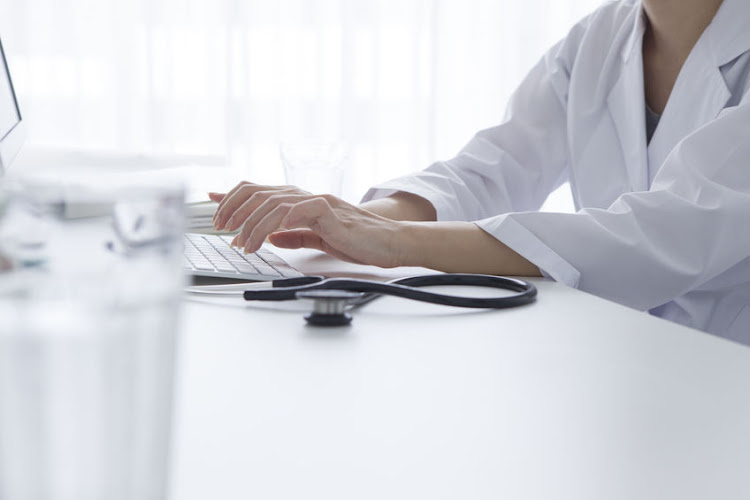 KZN still does not have a single permanent oncologist at its two state hospitals.
Image: sheeler/123RF

Durban still does not have a single permanent oncologist at its two state hospitals designated to address cancer treatment as the KwaZulu-Natal health department battles to lure specialists from the private sector.

The situation is so dire the department is now working on plans to import oncologists either from Cuba or India to mitigate the cancer treatment crisis. India currently has the most oncologists in the world.

This was revealed by the department’s acting head‚ Dr Musa Gumede‚ during a media briefing to reflect on the health outcomes over a 10-year period from 2009 in Durban on Tuesday.

The briefing comes after a Durban man‚ Hoosen Noor Mahomed‚ 60‚ diagnosed with stage four cancer was reportedly refused treatment at Addington Hospital on Friday after he was allegedly told he was old and “going to die anyway”. Mahomed died the following day.

Gumede said the plan to import oncologists from Cuba or India was being done in collaboration with the national department but he was not sure of it's status.

The last cancer specialist in Durban left the Inkosi Albert Luthuli Central Hospital in December‚ leaving with the province with only two oncologists at Grey’s Hospital in Pietermaritzburg.

The crisis in treating patients with cancer in the province reached boiling point last year when DA MPL Dr Imran Keeka submitted a complaint to the SA Human Rights Commission (SAHRC) about the collapse of the oncology service.

They found that the provincial and national health departments had denied patients rights to healthcare.

In its 68-page report‚ the SAHRC found that KZN health MEC Sibongiseni Dhlomo and his department “violated the rights of cancer patients to have access to treatment”.

Keeka‚ who is also a member of the provincial health portfolio committee‚ also wrote to Premier Willies Mchunu‚ calling for him to axe Dhlomo because of the deterioration of the healthcare services in the province.

The health crisis prompted an intervention by Health Minister Aaron Motsoaledi who blamed the procurement services‚ human resources and a lack of management skills as the root cause of the oncology crisis in the province.

Gumede said while there were still specialists at Inkosi Albert Luthuli Hospital‚ they worked on a part-time basis.

The department had advertised jobs for suitably qualified specialists but had not succeeded in luring them from the private sector.

“It is a difficult area because there are few people that are specialising in the field of oncology and therefore there aren’t a lot of oncologists staying around. So that process to try and get someone has not worked‚” said Gumede.

The province also tried to lure seven oncologists who passed their final year in the country last year but that did not yield any positive results.

Gumede said the department decided to engage in the public-private sector partnership which started in October last year.

This resulted in a tender being awarded to an oncology consortium from the private sector that will service patients at Inkosi Albert Luthuli and Addington hospitals‚ which is expected to start next month.

A new site offering oncology services for Lower Umfolozi and Ngewezane hospitals in collaboration with JMG Group in Richards Bay in northern KZN has also been established.

The department said it had recently made a presentation to the South African Human Rights Commission (SAHRC) on their plans to resolve the oncology crisis. These included an undertaking to: - Repair and monitor all health technology machines regardless of contractual disputes; - Working together with the national health department on plans to import oncologists from Cuba or India; and - Having three local private oncologists assist part-time at Inkosi Albert Luthuli hospital.

But Keeka described Tuesday’s briefing as a “cheap ANC publicity stunt” ‚ saying “no amount of window dressing could change the fact that‚ under MEC Dhlomo’s watch‚ this department has gone from far to worse”.