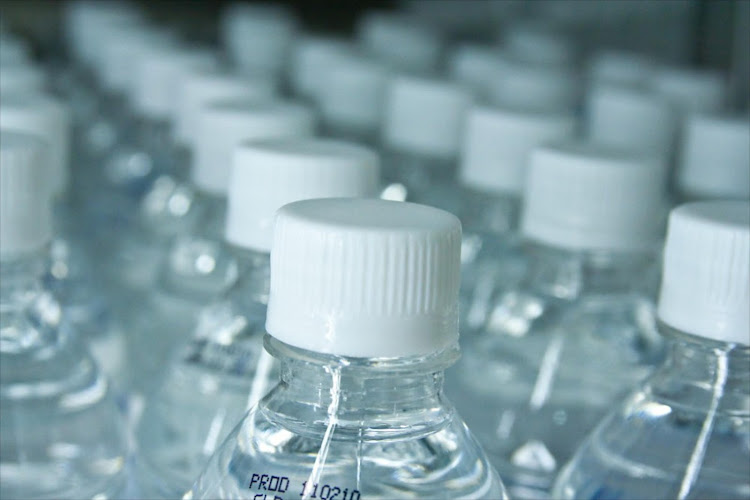 Government and the National Consumer Commission are being urged to rein in unscrupulous traders who are hiking the price of bottled water to cash in on the drought crisis in Cape Town.

“In principle we are asking for intervention so that something can be done to make sure the regular price of bottled water is not increased without any regard to the pockets of consumers‚ especially the most vulnerable‚” said Adrian Williams of the African National Congress.

Members of the committee agreed‚ saying something had to be done.

Ghaleb Cachalia from the Democratic Alliance said: “Measures should be developed to prevent the poor bearing the brunt of such unfair trading.”

Committee chair Joanmariae Fubbs said in a statement on Tuesday: “The current increase in the price of bottled water being charged by some unscrupulous entrepreneurs amounts to exploitation of the poor and vulnerable and does not reflect the spirit of the Constitution.”

WWF SA answers some of the most common questions about safe water as Cape Town counts down to April 16.
News
3 years ago

Guards are being posted at a popular Cape Town spring after an outbreak of fisticuffs.
News
3 years ago

Day Zero for Cape Town pushed back a few days

DA leader Mmusi Maimane announced on Tuesday that Day Zero for the drought-stricken City of Cape Town has been pushed back to April 16.
News
3 years ago