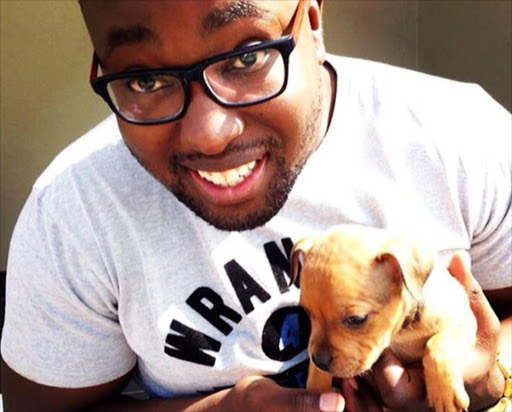 The Randburg Magistrate’s Court will on Wednesday deliver judgment in the case against a man accused of causing the death of Top Billing presenter Simba Mhere.

Mhere and his friend Kady-Shay O’Bryan‚ who was a passenger in the car Mhere was driving‚ died at the scene of the accident on William Nicol Drive in Fourways‚ Johannesburg‚ on January 31‚ 2015.

Top Billing presenter Jonathan Boynton-Lee has registered a production company named after his best friend, Simba Mhere, who died in a car accident ...
TshisaLIVE
4 years ago

Preshalin Naidoo faces charges of reckless and negligent driving and culpable homicide for the pair’s death. He has pleaded not guilty to both charges and has argued that a mechanical failure had caused the accident. He also denied that he had consumed alcohol prior to the incident.

Mhere rose to fame when he won a presenter search competition in 2010‚ landing him a job on the lifestyle television programme.

Angela Mhere still keeps a box of baby clothes that she wanted to give to her son‚ Top Billing presenter Simba‚ to celebrate the arrival of his first ...
TshisaLIVE
4 years ago

The Randburg Magistrate’s Court has dismissed an application for a discharge by Preshalin Naidoo‚ the man accused of causing the death of Top Billing ...
News
5 years ago