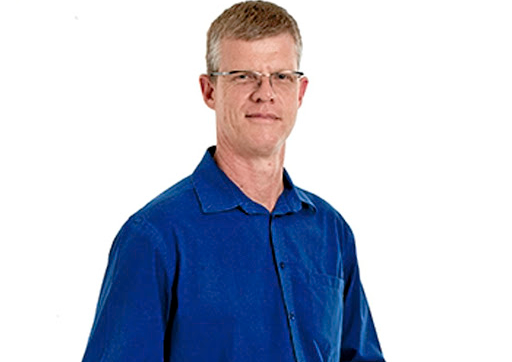 “He was placed on temporary suspension last Friday‚ which has now been converted into a permanent suspension.”

Maritz was placed on temporary suspension on Friday and had until close of business on Tuesday to submit reasons why he should not be suspended fully.

Maritz was acting CEO of the parastatal until the appointment of Phakamani Hadebe earlier this month.

Before he was removed‚ Maritz wrote a letter to global consultancy McKinsey‚ which stated that its R1.6-billion contract with Eskom for a turnaround strategy plan was indeed lawful‚ despite revelations that the contract was invalid. Of the total amount‚ R595-million was paid to Gupta-linked Trillian.

Former acting CEO of Eskom Matshela Koko will be back at work on Monday January 8 in the role of head of generation‚ according to Eskom spokesman ...
News
3 years ago

Public Enterprises Minister Lynne Brown has demanded an explanation from Eskom’s board for an agreement signed by acting chief executive Sean Maritz ...
Politics
3 years ago

Senior Eskom management have written to Deputy President Cyril Ramaphosa pleading with him to take urgent action to replace the board and install a ...
Politics
3 years ago

The new Eskom board chairman Jabu Mabuza says he was humbled to receive a call asking if he would be willing to take on the job as head of the power ...
News
3 years ago