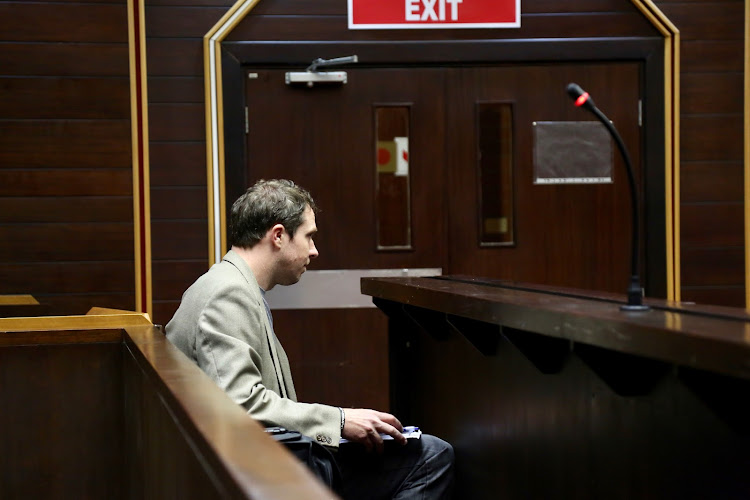 The trial of former school counsellor Darren Goddard - who is accused of raping and sexually assaulting several young boys in 2016 - began in earnest in the Pietermaritzburg High court on Wednesday.

Goddard has been charged with seven counts of rape‚ six of sexual assault and two counts relating to child pornography. His alleged victims were aged between 5 and 12-years-old and had been referred to him while he was working at the school.

He pled not guilty to all the charges on Wednesday‚ with the state calling their first witness relating to the child pornography charges.

Judge Kate Pillay ordered that all those not directly involved in the trial leave the courtroom as sensitive images were to be displayed in the leading of evidence.

According to the indictment‚ Goddard was to have accessed and kept thousands of images of nude children‚ which were pornographic in nature‚ on laptop computers and other storage devices.

He has denied accessing or being in possession of the illicit images.

He went further‚ denying that he had ever used his work laptop for child pornography. Goddard said that a forensic analysis of the images and computers will reveal that the images were downloaded when he did not have access to the computers.

The Federal Bureau of Investigation (FBI) has re-launched a global manhunt for an alleged child molester and rapist it believes may be in South ...
News
4 years ago