Up‚ up and away for Cape Town's new R3.8bn runway 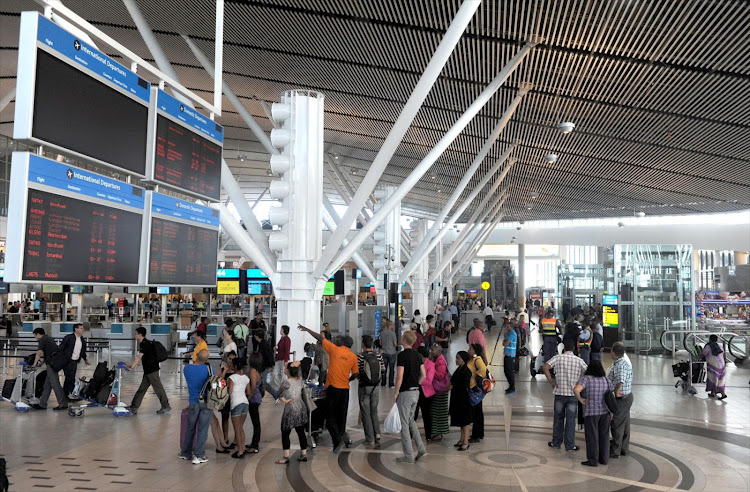 Construction of the runway was expected to begin in 2019 after the Department of Environmental Affairs gave the final go-ahead after an appeals process‚ airport spokesman Deidre Davids said on Thursday.

“The team has worked long and hard to get us to this point. We have gone out of our way to engage interested and affected parties and today we celebrate‚” Davids said in a statement.

The project will realign the primary runway and construct taxiways. The realigned primary runway will be 3‚500m long and improve access for larger aircraft with a wingspan of 65m or more‚ such as the Airbus A-380 — the world’s largest passenger plane.

Davids said the new runway and associated infrastructure would allow greater air access into Cape Town and the Western Cape and enable growth of passenger and cargo traffic.

“This project is about growth‚ not only for the airport and the network of Airports Company South Africa airports‚ but also for the region as a whole. Cape Town has every reason to celebrate‚” said Davids.

Residents of Blikkiesdorp complained during the planning process for the realignment that it would increase noise from aircraft flying over their homes.