Father of baby Siwaphiwe appears in court over fake abduction 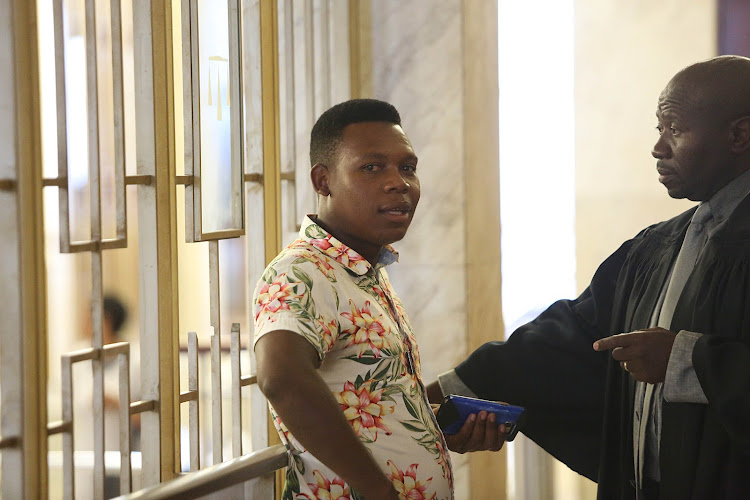 A week after Sibongile Mbambo was sentenced to five years imprisonment for her role in the fake abduction of her baby Siwaphiwe‚ the girl’s biological father took his turn to face the court.

Phumlani Mbokazi‚ 26‚ dressed in a floral shirt‚ made a brief appearance in the Durban Regional Court on Friday.

Mbokazi and Mbambo‚ 36‚ had engaged in an extra-marital affair‚ resulting in the birth of their lovechild.

The pair are accused of faking the abduction of Siwaphiwe‚ supposedly taken during a hijacking gone awry at a shopping mall.

Baby Siwaphiwe – who made headlines after going missing in what turned out to be a faked hijacking – will stay at her paternal home‚ despite her ...
News
3 years ago

During Mbambo’s sentencing‚ social worker Lydia Watson testified that the teacher had met Mbokazi at a shop two months before she had fallen pregnant.

She feared that the physical appearance of the child would reveal that her husband was not the father. Mbokazi will appear in court in two weeks.