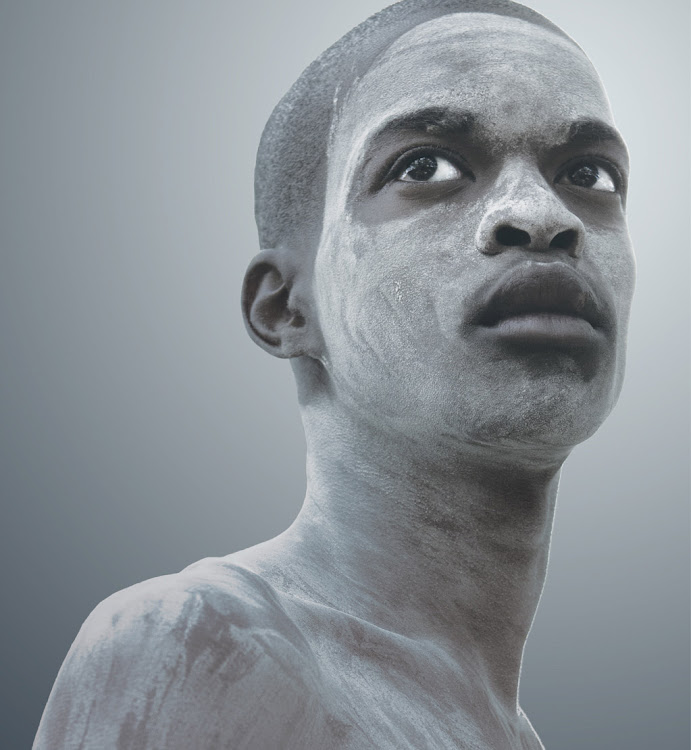 King Goodwill Zwelithini is the latest person to object to the film Inxeba (The Wound) because‚ he believes‚ it suggests that Shaka Zulu was gay.

“The Zulu monarch is agitated and brought the matter to our attention that parts of the film make connotations that the king of the Zulu kingdom‚ Shaka Zulu was gay‚” said Thoko Mkhwanazi-Xaluva‚ who heads the Commission for the Promotion and Protection of the Rights of Cultural‚ Religious and Linguistic Communities.

The film is the story of Kwanda‚ a gay factory worker‚ who travels from the city to the rural area of his family's origin to be circumcised in a traditional rites-of-passage ceremony. It’s a story of forbidden love and it’s told entirely in isiXhosa.

But actor Niza Jay Ncoyini‚ who plays Kwanda‚ the initiate‚ said earlier this week: "It's a universal story. The idea of such a love. The idea of not fitting into what people expect you to be. A lot of people deal with similar issues on a daily basis in different spaces and the film also tackles various other issues that viewers will relate to‚" said.

Clearly a lot of people‚ including the Zulu king‚ don’t relate to the film.

The Congress of Traditional Leaders of South Africa (Contralesa) and the Boys to Men Foundation have also submitted complaints to the commission about the film. And in August last year Amaxhosa king Mpendulo Zwelonke Sigcawu complained to the Film and Publication Board and National Heritage Council that the rite was secret and the film too graphic.

Mkhwanazi-Xaluva was speaking at a media briefing this week.

The complainants viewed the film but‚ Mkhwanazi-Xaluva said‚ their worries were not allayed; instead they felt more disturbed by the film and that it trampled on people’s cultural‚ linguistic and religious rights.

“They told us that it was worse than they thought; that the initiation experience was not portrayed well and it revealed even the most sacred details about the practice.”

Contralesa president Chief Mathibela Mokoena told TimesLIVE that Inxeba was not a promotion of culture but a violation of it.

Mkhwanazi-Xaluva added: “I need to express and clarify that none of the complaints were about the relationship taking place between two men at all‚ it’s not about their sexual orientation.”

Some said the film has an element of blasphemy and prejudice.

The complainants said the film suggests that “Jesus Christ too must have been gay for having been surrounded by men most of his time. This is where the blasphemy comes in. It’s stepping on Christians and African beliefs of their history‚” Mkhwanazi-Xaluva said.

The issue of language was also of great concern; the commission submitted that the subtitles in English film had “watered-down” the isiXhosa spoken words.

“If we are going to get traumatised and offended with the language‚ let it be all of us. The language used there is deep and the translations are a lighter version of what they really mean‚” said Mkhwanazi-Xaluva‚ adding that it was a violation of language rights for those who understood the language used.

The commission had requested an adjustment of the age restriction to 16LS.

The Committee reached a majority decision of 16 LS based on the mature and complex themes of cultural practices, manhood, homosexuality, initiation, jealousy, love and murder, with no real resolution in the movie #fpbratings

Another recommendation by the commission is that the film should include a P rating for prejudice and B for blasphemy.

And the translated subtitles should be improved.

The commission also recommended that the film should also carry a disclaimer‚ clarifying that it was fictitious.

On Friday‚ two Eastern Cape cinemas postponed the release of the film because of demonstrations against its release.

Despite scooping 19 international awards, being shortlisted for an Oscar and receiving global recognition, you would think the creators of The Wound ...
TshisaLIVE
4 years ago

SA film The Wound (Inxeba) is one of the most talked about homegrown films Mzansi and while it has attracted both criticism and acclaim, actor Niza ...
TshisaLIVE
4 years ago