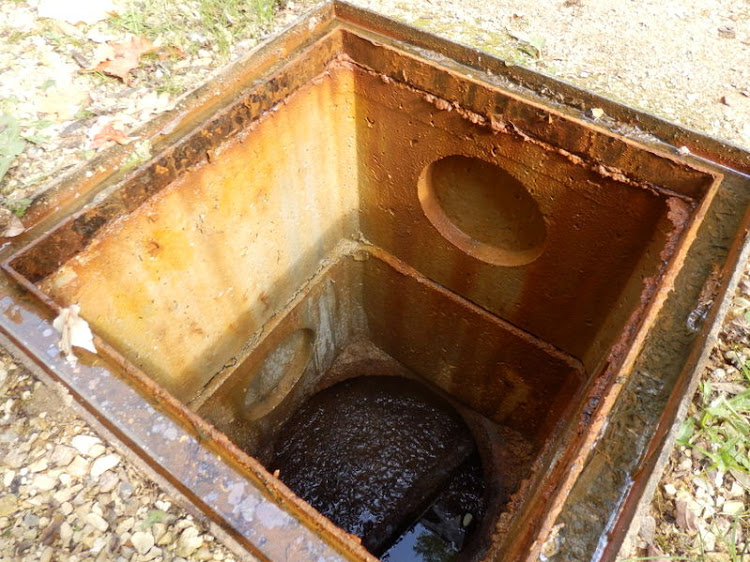 A worker was forced to drink about two litres of faeces before the alleged perpetrators tried to drown him in a septic tank. File Photo.
Image: Stephen Farhall/123RF

The son and wife of a plot owner in Endicott near Springs have been arrested for allegedly forcing a man to drink faeces.

“The son and the wife of the property owners were arrested yesterday. They are expected to appear before the Springs Magistrate’s Court today‚” said Ramphora.

A worker on the plot in Endicott was forced to drink about two litres of faeces before the alleged perpetrators tried to drown him in a septic tank on December 9.

The victim‚ who is 36‚ worked as a mechanic for the alleged perpetrator. He was allegedly being tortured after he failed to switch on the engine of a septic tank pump. His employer and his son allegedly also used the “k” word‚ a newspaper reported. The worker was allegedly later thrown into a sewer hole but managed to get out after 30 minutes.

Police have begun taking statements from witnesses while investigating an incident in which a man was allegedly forced to drink faeces outside ...
News
3 years ago