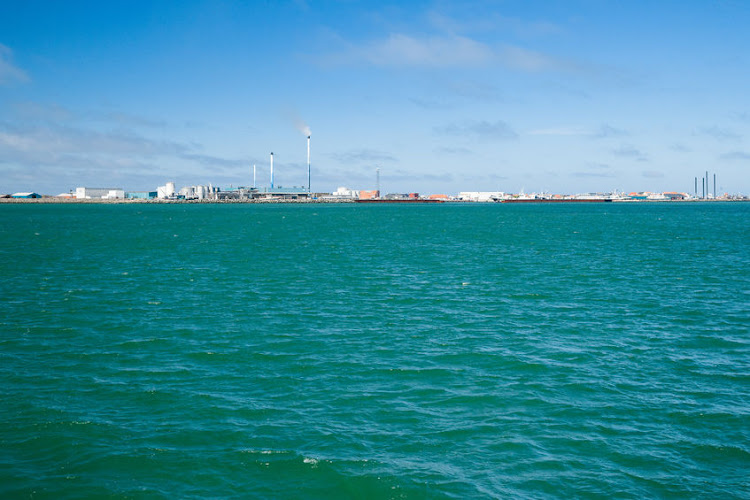 Saline Water Conversion Corporation controls about 40% of the desalination plants in the world.
Image: 123RF/ Kuningaskotka

The contract to design‚ build and operate the plant was awarded to GrahamTek by The Saline Water Conversion Corporation (SWCC)‚ which operates several water treatment plants across Saudi Arabia.

“SWCC controls about 40% of the desalination plants in the world and owns and operates 27 such plants in Saudi Arabia‚ producing in excess of 6 billion litres of desalinated water for the country each day‚” said GrahamTek CEO Julius Steyn.

Private hospitals are not taking any chances regarding Western Cape premier Helen Zille’s promise that water supplies will be maintained to their ...
News
3 years ago

“Saudi Arabia is investing ahead of the future demand caused by population growth‚ replacement of ageing infrastructure as well as an increase in urbanisation. The prolonged low oil prices compelled Saudi Arabia to consider the latest technologies that would provide desalinated water at the most cost-effective prices.”

Steyn said the contract would take 18 months‚ and would be the sixth plant the company had built in Saudi Arabia.

Day Zero - business has a plan for Cape Town

Chemical toilets in the basement‚ hauling your own water to the office and working in shifts so staff get time to queue at water collection points.
News
3 years ago

“Based on the successes achieved with this work done‚ SWCC asked GrahamTek to design a modular desalination plant optimised for their local conditions. This resulted in the contract we received today‚” he said.

GrahamTek’s technology was ideally suited for the South African environment‚ said Steyn. “We are a proudly South African company and well positioned to provide solutions for the Cape Town water crisis.”

GrahamTek is also engaged with contracts in India and Ghana.

Warning! Not all spring water in Cape Town is safe

Beware: Not all of the spring water being collected by residents in Cape Town is safe for drinking.
News
3 years ago

The drought that’s hit Cape Town and surrounding areas‚ officially the worst in recorded history‚ has done us all some good.
News
3 years ago

Meet the Lingenfelders, who have been farming for more than a century on their Rustfontein farm on the banks of Cape Town’s largest water supply, the ...
News
3 years ago