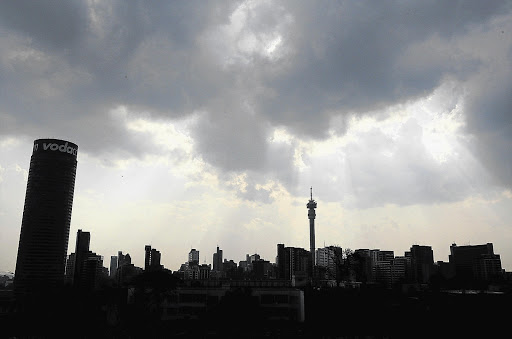 The City of Johannesburg says it will soon be in-sourcing 4‚000 contract security workers.

Currently‚ the City outsources its security services through over 150 contracts with service providers.

“The City has paid‚ on average‚ R14,000 per security guard‚ while the guards themselves received as little as R4‚500 as a salary per month‚” said Johannesburg mayor Herman Mashaba in a statement.

“Our approach in this matter was to find a means of offering these contract workers the dignity of fair pay‚ stable employment and benefits available to employees of the City‚” Mashaba said.

He said the City is currently undergoing an extensive process of ensuring the smooth integration of these security personnel while guaranteeing the financial sustainability of the entire operation.

The city has brought outside expertise to assist with the finalisation of the in-sourcing project.