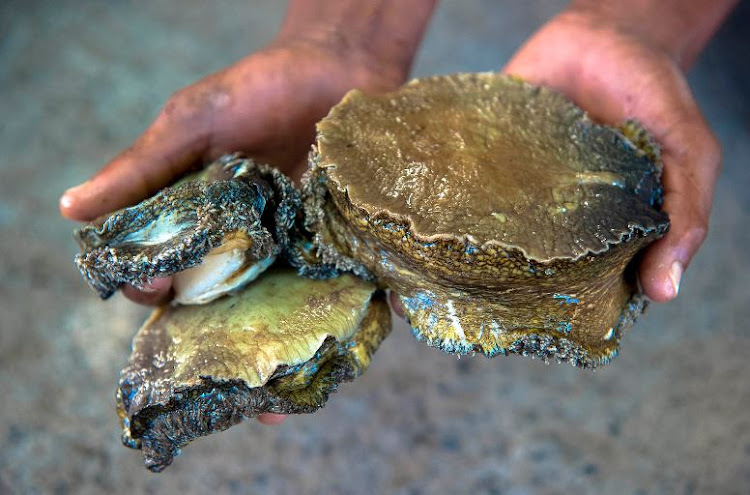 The illegal trade in marine resources was dealt a blow this morning when an explosion at a house in Maitland exposed an illegal abalone processing facility‚ Western Cape police said on Thursday.

Officers were called to the house after an explosion was reported just before 7am.

One person was transported to hospital with severe burn injuries‚ while a second fled.

The buildings on the property were extensively damaged by the explosion.

On investigation‚ police discovered an illegal abalone processing facility at the back of the house.

"In the remains of what was the drying room‚ were numerous shelves of abalone being dried‚ a gas cylinder and a fan. In another room there was a large amount of containers filled with shucked abalone. Numerous items of equipment‚ including gas cylinders and burners‚ fans‚ scales and bags of salt are to be seized‚" said Captain FC van Wyk.

"The exact value of the abalone confiscated is yet to be determined‚ however it is valued at a substantial amount."

He said two suspects were arrested: a 33-year-old male and a 50-year-old woman.

They are due to appear in the Cape Town Magistrate's Court on charges under the Living Marine Resource Act.