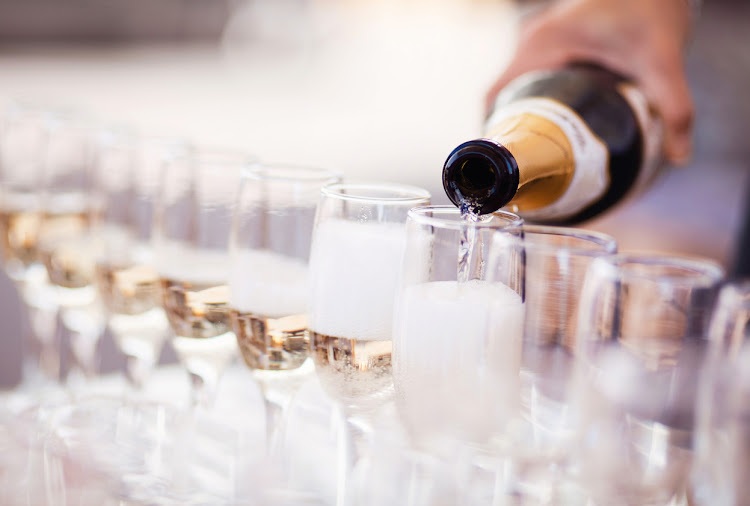 The businessman, who is currently under investigation by SARS and the Hawks for alleged tax-related violations and money-laundering and corruption charges, had his party at the Coastlands Convention Centre in Umhlanga on February 3.

In an e-mail, Kajee — who owns Amalgamated Tobacco Manufacturing — describes the organisers and those on his “surprise birthday” guest list as “esteemed friends and colleagues”.

The guests at table nine were perhaps the most intriguing. The seats were reserved for eight police officers, including suspended KwaZulu-Natal provincial police commissioner Major-General Mmamonnye Ngobeni and her husband, Major-General Lucas Ngobeni.