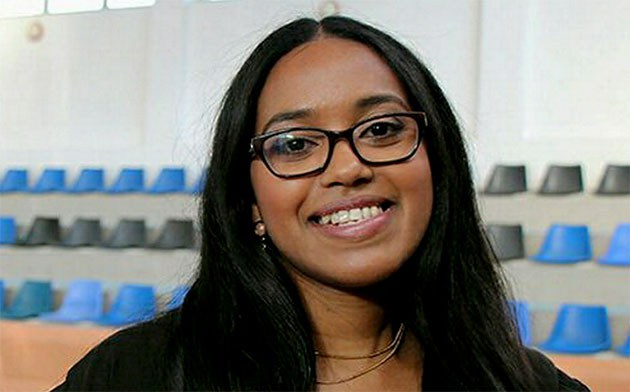 Nitiksha Wesley did not let anything stop her from pursuing her dream.
Image: Stellenbosch University

Determined to study medicine‚ Nitiksha Wesley boarded a bus from Port Elizabeth to Stellenbosch University eight years ago without knowing how she would pay for her studies.

A few months later‚ the now 25-year-old from Gelvandale received a bursary from the Eastern Cape Department of Health and started building an impressive CV filled with achievements and firsts – including a prestigious fellowship in the United States and sought-after academic awards.

According to a statement by the University of Stellenbosch‚ Wesley made history in December when she became the first student to pass the new extended medical degree (seven years instead of six) at the university with distinction.

Wesley is doing her compulsory community service at Kimberley Hospital but is keen to return to Nelson Mandela Bay to be of service to her community.

“I cried on the day the professor announced the results to the class. It was amazing to hear. I was ecstatic.”

Wesley‚ who grew up in Gelvandale with her mom‚ grandmother and three siblings‚ said: “We have been living in the same house since I was born at Livingstone Hospital in October 1992.”