Jan Smuts Avenue to be upgraded 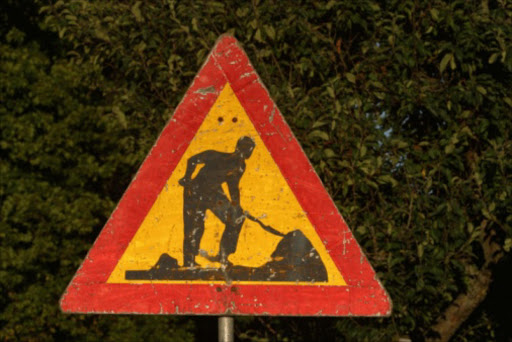 The Johannesburg Road Agency has developed a draft design for the upgrading of Jan Smuts Avenue to a dual carriageway from Northwold Drive to Bolton Drive and from 8th Avenue to Kent Road in Rosebank.

These upgrades are aimed at improving mobility and decreasing congestion on the busy arterial route.

Jan Smuts Avenue has 18 intersections along its route which links the northern suburbs (the wider Fourways area) to more southerly suburbs like Braamfontein and the Johannesburg city centre.

The design for the estimated R87-million project follows a geotechnical study‚ traffic count and investigation of the existing stormwater infrastructure to determine the scope of work required for the upgrade.

Johannesburg transport MMC Nonhlanhla Makhuba said: “Jan Smuts Avenue is a main arterial route which plays a significant role in the City’s transport network as it serves public transport vehicles as well as heavy vehicle traffic travelling between the City’s northern and southern suburbs. An estimated 3‚500 vehicles use the road in morning and afternoon peak hour in both directions.

“The proposed upgrade not only provides for congestion relief but will also allow for future upgrades and the inclusion of planned Bus Rapid Transit lanes as part of the city’s Integrated Transport Network Plan.”

JRA has started a consultative process with councillors and has planned engagement meetings with residents and business forums for their input and this will include discussions on heritage aspects and existing trees along the route.

Once all parties concerned have been engaged‚ the interim designs will be finalised and companies will be invited to tender for the construction work.