Crystal meth worth R18m seized at OR Tambo International Airport 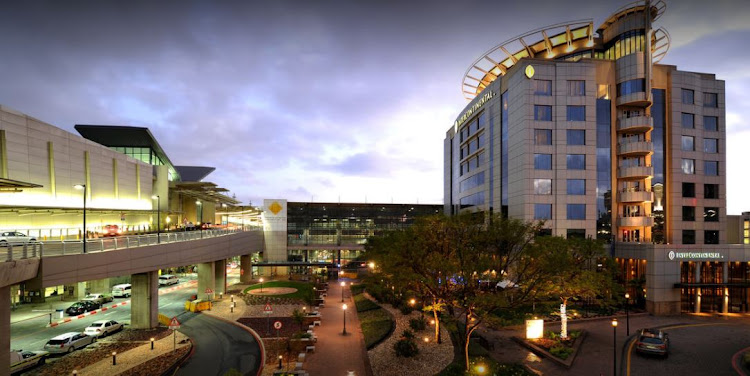 Custom officials have seized crystal meth valued at more than R18 million over the past week at OR Tambo International Airport in Johannesburg.

The first incident occurred on Saturday as officials conducted a baggage scan of a male passenger who had arrived in the country from Kenya.

“Drug tests confirmed that the substance was crystal methamphetamine valued at R17‚202‚000. The drugs and the passenger were handed over to the South African Police Service for further investigation.”

On Friday officials found a parcel destined for Malaysia via courier.

“The parcel was declared as ‘gifts’ but on closer inspection‚ officials discovered sachets containing a white crystal substance. A drug test confirmed it was crystal meth‚ valued at just under R1 million. The case was also handed over to the SAPS.”