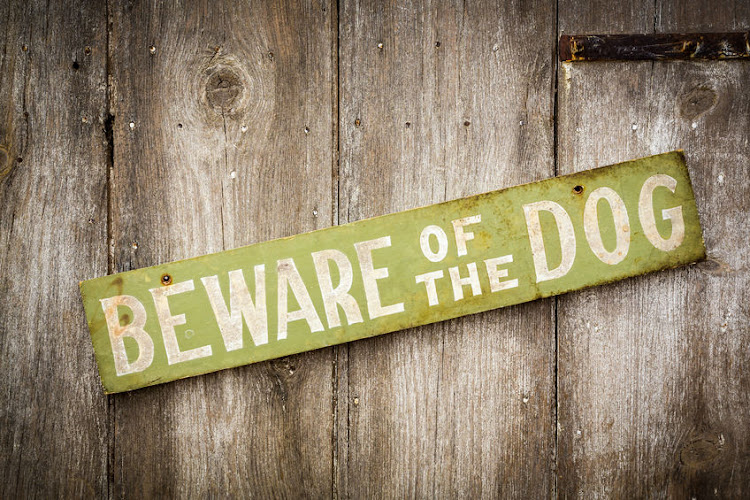 The woman had sustained numerous bite wounds which left her in a serious condition.
Image: 123RF/Gregory May

A 56-year-old woman was seriously injured in a dog attack in Howick in the KwaZulu-Natal Midlands on Thursday morning.

It is understood that she was attacked by five dogs while walking along Berea Road in the small town.

ER24 spokesman Russell Meiring said paramedics arrived on the scene shortly after dawn and found the bloodied woman seated on the side of the road.

“Paramedics assessed the woman and found that she had sustained numerous bite wounds which left her in a serious condition‚” he said.

“The woman was treated for her injuries‚ and provided with pain-relief medication‚ before she was transported to Mediclinic Howick for urgent treatment‚” he added.

The incident was reported to the local authorities.