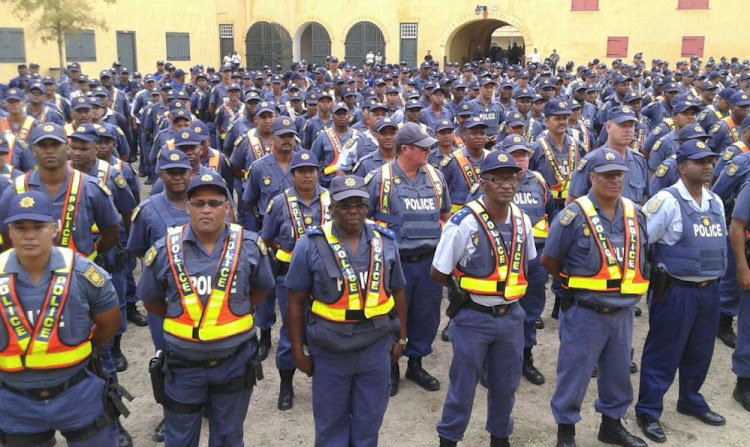 The commission said this finding comes after it concluded an investigation into complaints received from two sex workers who claimed that the South African Police Services (SAPS) constantly harassed them and violated their human rights. Details of the two cases were not provided.

“The CGE conducted an in-depth investigation‚ which included sourcing information from both parties to the complaint‚” said CGE spokesman Javu Baloyi.

“The findings of the investigation support the rationale behind the CGE’s formal position advocating for decriminalisation of sex work in South Africa. Specifically‚ that South African Police Services are utilising municipal by-laws to unlawfully arrest and detain sex workers.”

He said in a statement that the commission would use these findings to bolster the rationale for its formal position concerning the legality of sex work – the commission believes it should be legalised.

“This is pressing given the stance of the South African Law Reform Commission (SARLC) and the Ministry of Justice and Correctional Services‚ which supports the criminality approach to the sex work trade. In the current antagonist legal framework‚ the CGE is limited in its ambit to provide solution to the current violation of sex workers rights‚” said Baloyi.

The commission recommended SAPS convene “sex work sensitisation workshops” to train its station commanders on the rights of sex workers and to refrain from human rights violations.

“Moreover‚ [we recommended] the National Commissioner of SAPS to instruct all members to immediately cease in arresting or following outreach workers for carrying out their work and to cease the harassment of outreach workers. This also extends to the confiscation of condoms from sex workers.”

MEC 'shocked and outraged' by rape at hospital

Gauteng health MEC Gwen Ramokgopa says she is outraged at the allegations of sexual assault at the Dr Yusuf Dadoo Hospital in Krugersdorp.
Politics
4 years ago

Horrific incidences of rape, sexual assault and sexual harassment are so common in South Africa that it has been dubbed the “rape capital of the ...
News
4 years ago