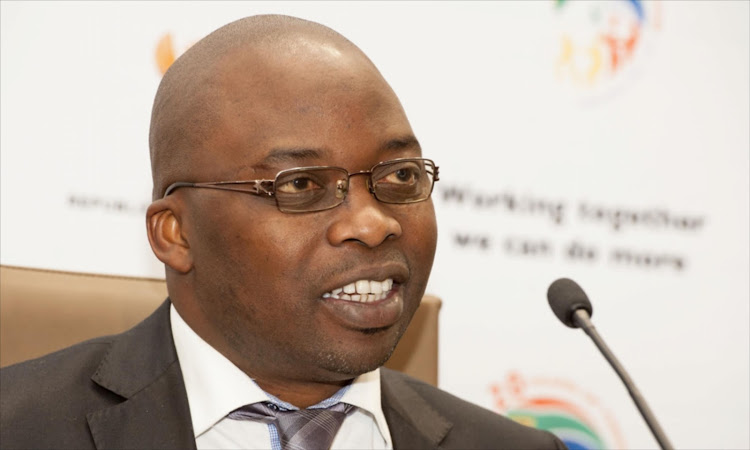 An arms dealer fighting extradition to the Netherlands‚ where he has been sentenced to 19 years’ imprisonment‚ had his bail extended until late April in Cape Town on Tuesday.

Guus Kouwenhoven‚ 75‚ who was convicted in his absence for crimes against humanity and selling firearms to former Liberian president Charles Taylor‚ will remain under house arrest at his R90-million home in Fresnaye‚ where he was arrested in December.

Justice Minister Michael Masutha had yet to sign the extradition order requested by the Netherlands‚ Cape Town Magistrate’s Court was told on Tuesday.

At his previous court appearance‚ Kouwenhoven said he was seriously ill and had a life expectancy of three years.

An Interpol investigator told the court‚ however‚ that the 75-year-old had been observed driving around Cape Town.

Zuma charges: How did one man get away with so much for so long?

The president who bobbed and weaved past one political scandal after another finally took a knockout punch last week‚ and now‚ a few days later‚ the ...
Politics
4 years ago

New democratic government should not have been held liable for apartheid regime’s debt: human rights lawyer

The five-day People's Tribunal on Economic Crimes kicked off on Saturday at Constitution Hill in Johannesburg with human rights lawyer Charles ...
Politics
4 years ago