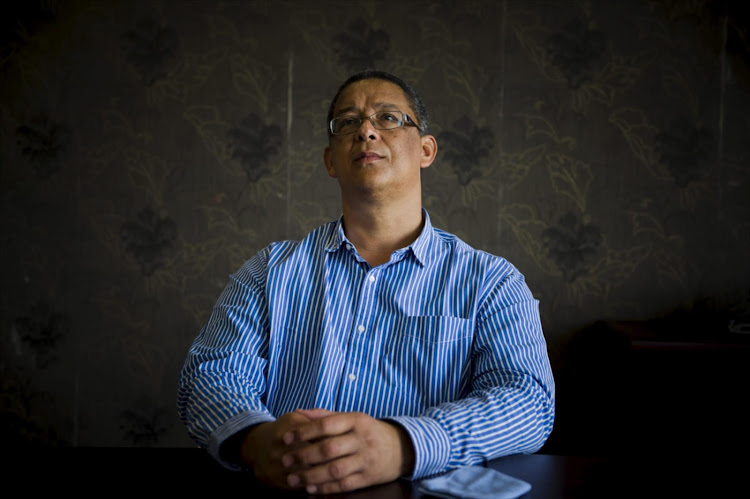 The head of the Independent Police Investigative Directorate‚ Robert McBride‚ briefly appeared in the Pretoria Magistrate's Court on Tuesday for allegedly assaulting a family member.

He stood in the dock with his hands behind his back‚ nodding occasionally as Magistrate Ignatius du Preez told him that he was transferring the case to the Pretoria Regional Court.

Du Preez postponed the case to March 20 for a trial date and for further disclosures to the defence as three further witness statements had been obtained.

McBride‚ who is out on R10‚000 bail‚ is facing a charge of child abuse and an alternate charge of assault with intent to cause grievous bodily harm for allegedly assaulting the relative‚ who is a minor‚ in August last year.

The incident allegedly happened while McBride and the relative were driving in a car but McBride has denied the charges‚ saying he had merely admonished her.

In a statement released soon after the alleged incident became public‚ McBride claimed the case was opened by a woman who had unsuccessfully asked him to squash a traffic fine.

He said in the statement that he had become concerned about the relative's school marks and "somewhat rebellious" behaviour and that he had berated her‚ but never assaulted her.

McBride explained in the statement that the girl was seated directly behind him in the car and that it would have been impossible for him to drive‚ assault and throttle her at the same time.

Head of police watchdog IPID Robert McBride on Wednesday appeared in the Pretoria Magistrate's Court on charges related to the contravention of the ...
Politics
4 years ago

McBride victory the latest against government at the ConCourt