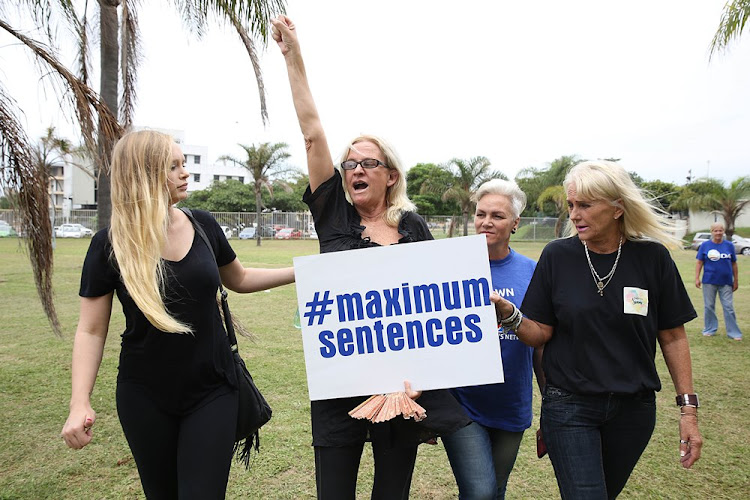 An attorney acting on behalf of the man accused of the kidnapping and murder of Siam Lee fired a salvo of allegations at PI Brad Nathanson‚ accusing him of torturing his client and “capturing” the investigation.

The 29-year-old businessman‚ who now cannot be named because of a rape charge he faces‚ is applying for bail in the Durban Magistrate's court on Wednesday.

Advocate Martin Krog alleged that Nathanson and his staff arrested the accused in the absence of police‚ tortured him and conducted unlawful searches of his Shongweni home.

The accused‚ a business owner in the petrochemical industry‚ was apprehended by Nathanson several days after Lee's charred body was found. "Our position will be and I will attempt to show that the whole investigation was captured by civilians. When I speak about civilians I am talking about Brad Nathanson‚” Krog said.

“He [Nathanson] posted photos of the accused on Facebook before there was an ID parade and even had access to the accused's cell phone.”

Balloons and tributes as Siam Lee laid to rest

Carmen Lee‚ whose daughter Siam was abducted and murdered in January‚ says that she will never be at peace with her death.
News
3 years ago

"They were there for a good hour spending some quality time with the accused before the police arrived‚” he said.

He made an application that Nathanson and his staff be barred from hearing evidence in the bail application‚ expected to be underpinned by the testimony of the suspect.

Nathanson wasn't present and his colleague Shane Brits was asked to leave the court. Magistrate Mohamed Motala acceded to his request‚ insisting that the sanctity of the trial needed safeguarding. "Anyone associated with Nathanson's office needs to sit outside and anyone else who may be a witness needs to leave‚” Motala said.

"There will be a trial in this matter and we must not affect it negatively‚” the magistrate added.

Lee’s mother was allowed to sit in on proceedings. The bail application continues.