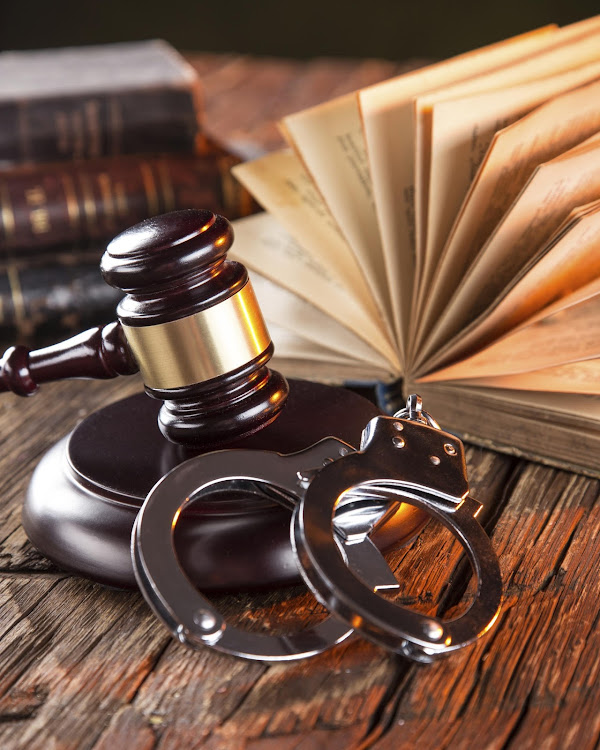 The High Court in Bloemfontein sentenced a 35-year-old man to 10 years’ imprisonment on Tuesday for causing the death of his wife and later burning her body.

Godfrey Maphobole banged the head of his 26-year-old wife‚ Thulani Gqamane‚ against the wall after a heated argument on the night of Friday‚ November 27 2015 at their home in Langenhoven Park‚ Bloemfontein.

The court heard that Maphobole walked out of the house as Gqamane collapsed. He came back a few hours later to find her dead on the floor.

Maphobole put his wife’s body in his car and drove to his hometown of Winburg‚ about 100km away‚ where he kept her body in the boot until Sunday morning.

After buying petrol at a local filling station‚ Maphobole set Gqamane’s body on fire at a Winburg landfill site.

Homeless people living near the landfill called the police after discovering the body in flames.

Maphobole’s lawyer‚ Johan Nel‚ had requested the court to hand him a non-custodial sentence because he had shown remorse and had never been on the wrong side of the law before the incident.

However‚ prosecutor Sophie Giorgi asked the court to sentence Maphobole to direct imprisonment because he burnt the body of the wife he claimed to love.

“The whole of South Africa is against domestic violence‚ hence we have campaigns such as(16 Days of Activism for No Violence Against Women and Children). Disposing of the body is an aggravating circumstance and the court should impose a sentence that will deter others from committing the same crime‚” Giorgi said.

Acting Judge Sharon Chesiwe sentenced Maphobole to 10 years for culpable homicide and three years for violation of a corpse. The sentences will run concurrently.

A Constantia man accused of murdering his wife‚ Gill Packham‚ says he was driving around looking for his wife in places the couple used to frequent ...
News
4 years ago