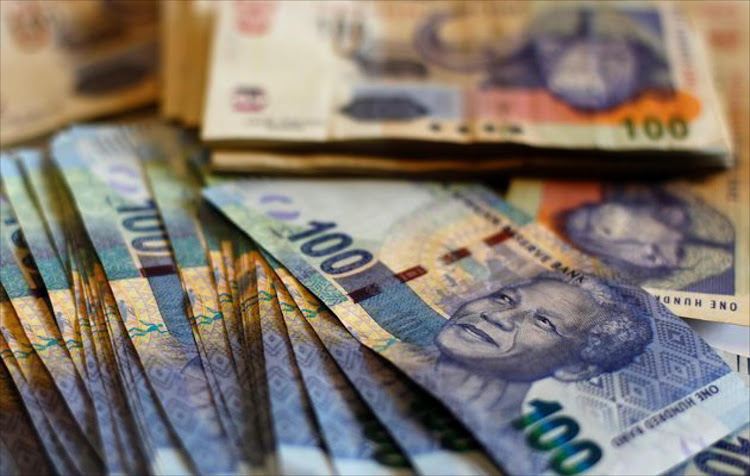 A 57-year-old suspect is expected to appear before the Parys Magistrate’s Court on Thursday after he was arrested in a joint operation by the Hawks’ Serious Corruption Investigation Unit and Tactical Support Unit for extortion and impersonating a police official.

The Hawks said the suspect was arrested on Tuesday. He allegedly approached a well-known businessman and the mayor of Parys‚ alleging that he had been instructed by the Acting National Head of the Hawks Lieutenant General Yolisa Matakata and her team to launch an investigation of dealing in narcotics‚ and firearms against the businessman‚ the mayor and Secretary General of ANC Ace Magashule.

He further alleged that the matter was reported to the office of prominent private investigator Paul O’Sullivan and former top prosecutor Advocate Gerrie Nel of AfriForum.

"The suspect demanded a R50‚000‚ bribe‚ in exchange of stalling the said investigation‚" the Hawks said.

He was arrested after accepting the cash.

In this extract from the Economic Freedom Fighters news briefing today‚ the EFF explains why it will not participate in this afternoon's vote for a ...
Politics
3 years ago

Whoever emerges victorious at the ANC leadership conference in Nasrec this week must ensure that President Jacob Zuma doesn't stay in office a day ...
Opinion & Analysis
4 years ago